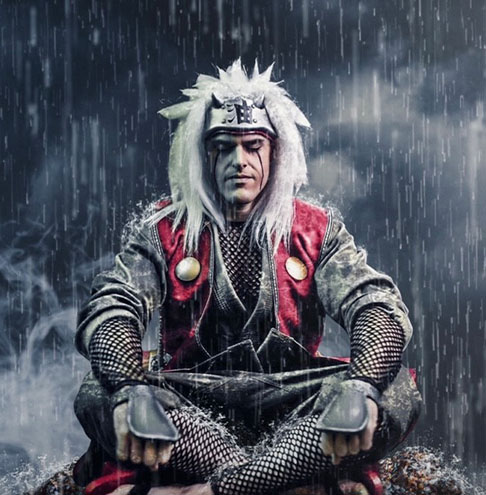 As a cosplayer, you may know him from his most recent Sailor Freddie Mercury cosplay but he is also well-known for his My Hero Academia cosplays, such as All Might, Stain, Tiger, and All for One, as well as characters like the Witcher, Tarzan, and others. He’s also done some more comedic ones you may have seen, such as his "Sexy Grinch" which was featured in the New York Times, "Buff Doc" from Snow White, and his "Genderbend Slave Leia".

He has been featured in projects with YouTube creator King Vader, as the main villain in his Witcher video, Stain and Nine from My Hero Academia, Broly from Dragon Ball Super, Cobra Kai Sensei, and Batman, as well as a few projects that have yet to come out. He has also worked with Nerdbot Studios on a couple of projects Including “Quigon Legends”.

He’s been a geek for as long as he can remember, going to conventions with his dad since he was old enough to walk. He loves tabletop games, computer games, console games, and D&D. He also loves anime, and is a massive Lord of the Rings fan! He does medieval sword fighting and is also a LARPer. He is just a guy who literally loves everything about nerd and geek culture and wants to enjoy it with everyone he can, however he can. 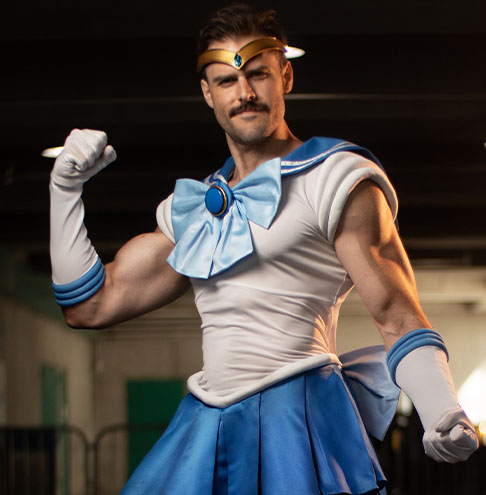 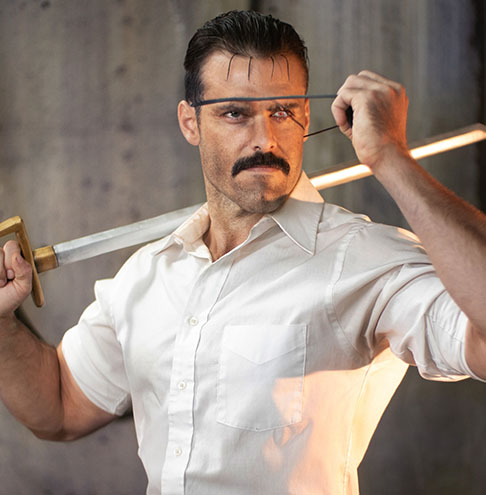 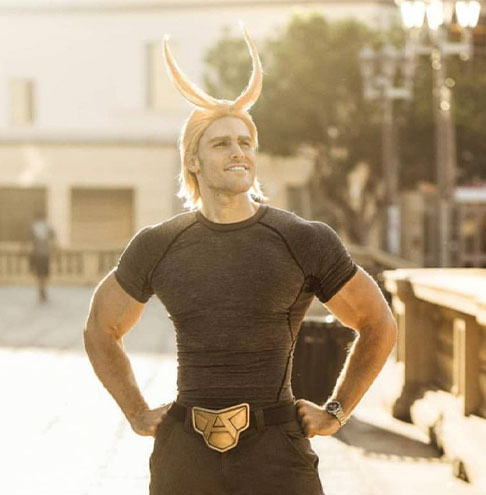 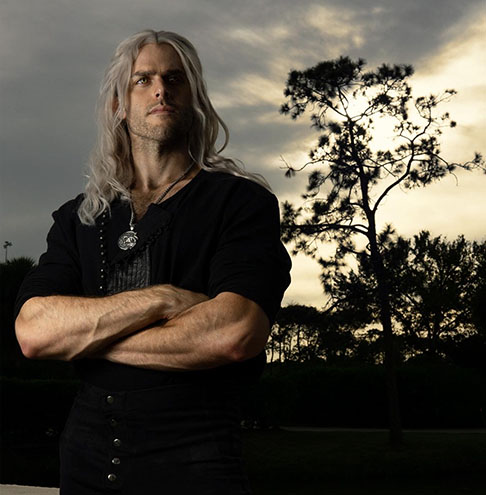 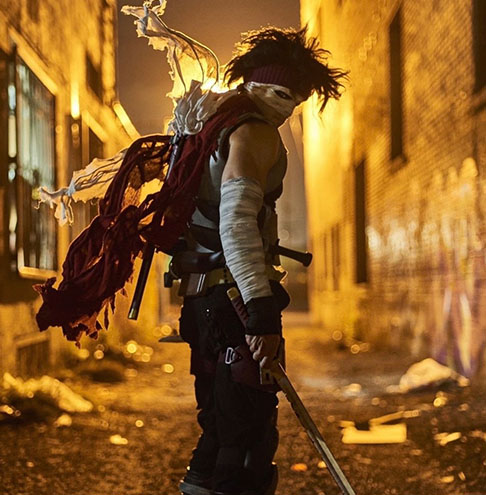 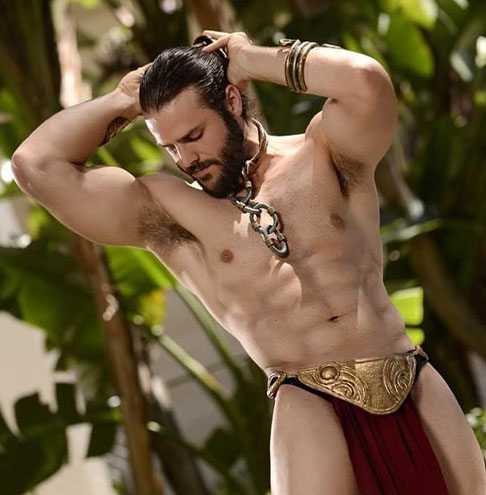