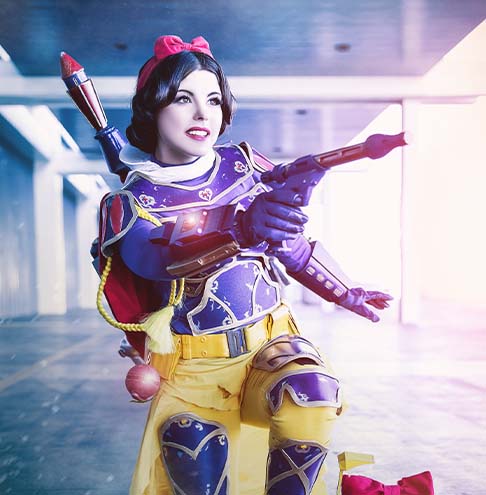 Known for her Snow White Mashup costumes and all things Disney and Star Wars, she creates photo shoots inspired by original art, all the way to vintage characters.

Designing and cosplaying for 9 years, she's frequently a content creator for Disney (affiliate brands & counterparts), and featured in + invited to many known fashion fandom brand campaigns and events.

Amber also worked in a museum (The Norton Simon) attending galleries and exhibitions...while also being an assistant to photographers at numerous fashion + film studios all over Los Angeles and Orange County (especially at the historic Studio Charis in Pasadena, Ca) where she gained all sorts of skills in the process.

Amber truly believes that life is fueled by our most treasured memories and dreams. Life can be chaotic but also surprising. Therefore, Amber loves to incorporate nostalgic subject matter in her photoshoot editorials, mainly focusing on personal experiences in metaphorical ways.

You never know what she’ll do next, because she’s always changing. 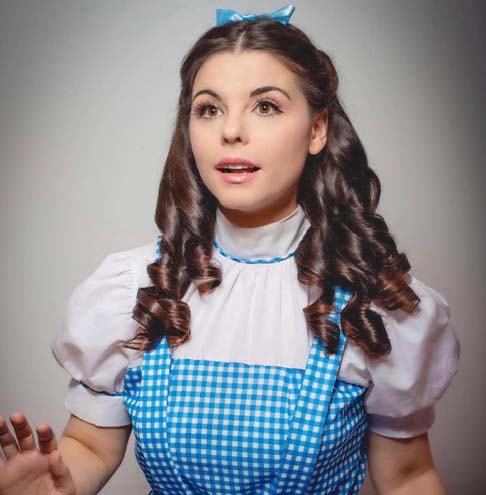 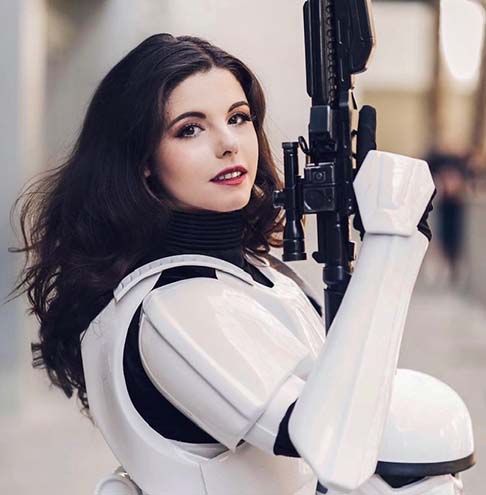 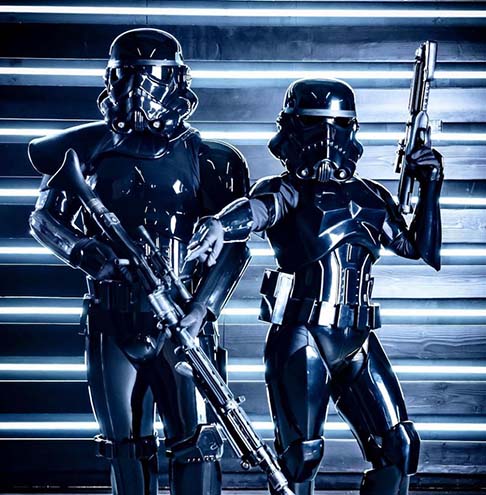 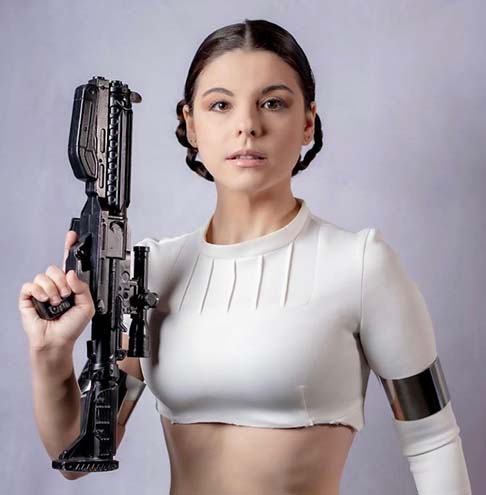 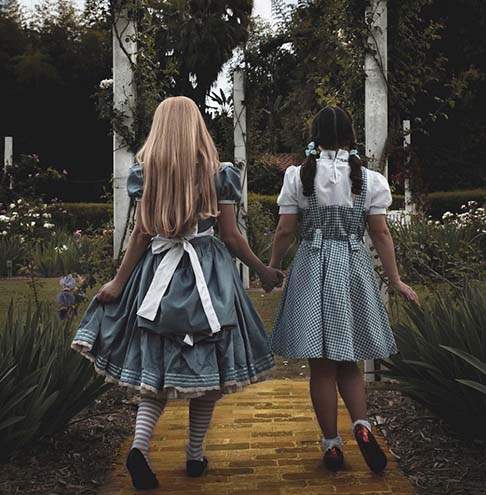 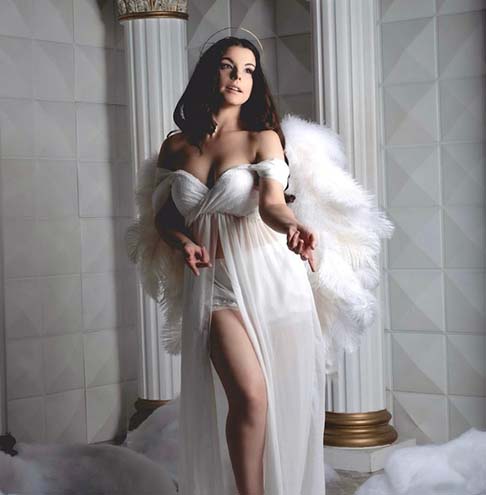 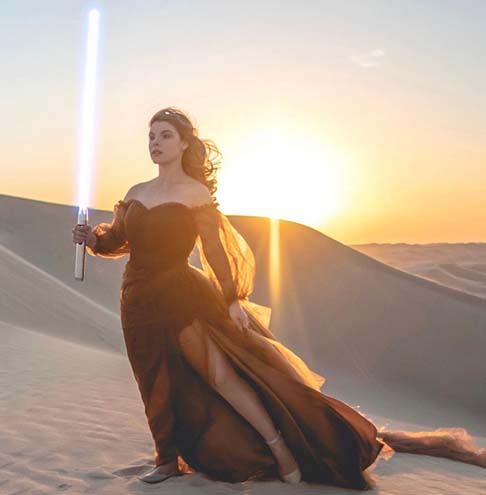