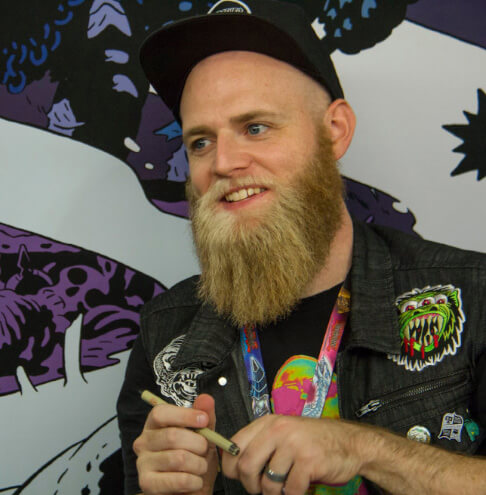 American comic book creator, Andrew MacLean, is the creator, artist, and writer of HEAD LOPPER, the Diamond GemAward-winning series published by Image Comics. ApocalyptiGirl: An Aria for the End Times (2015, 2020), his post-apocalyptic sci-fi graphic novel, was published by Dark Horse Comics and was nominated for a YALSA award.

Published in 9 languages, Andrew has also worked for Marvel Comics, DC Comics, Warner Bros., Hasbro, etc. on a variety of projects in both comics and animation.

In addition, Andrew is a co-founder and Creative Director of the lifestyle brand, Laser Wolf Attack, where art and apparel meet the street. Andrew likes coffee, whiskey, and heavy metal, and lives just outside of Boston with his wife, Erin, and their adorable pup, Lola. 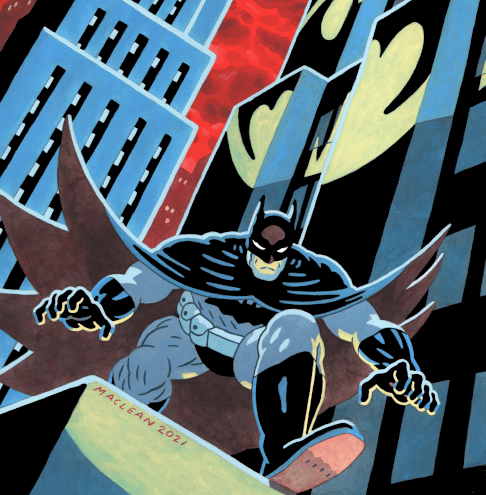 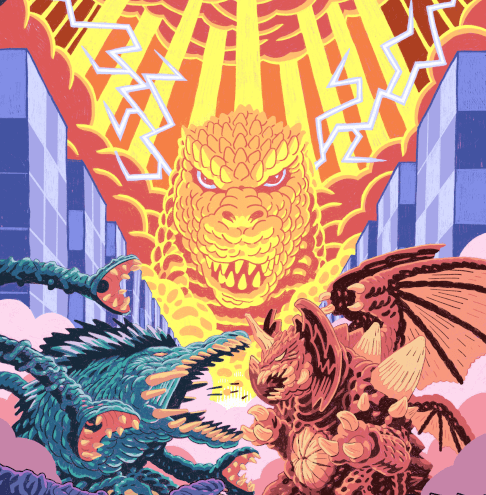 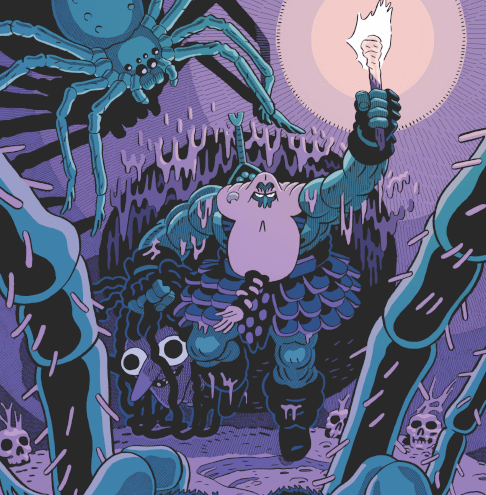 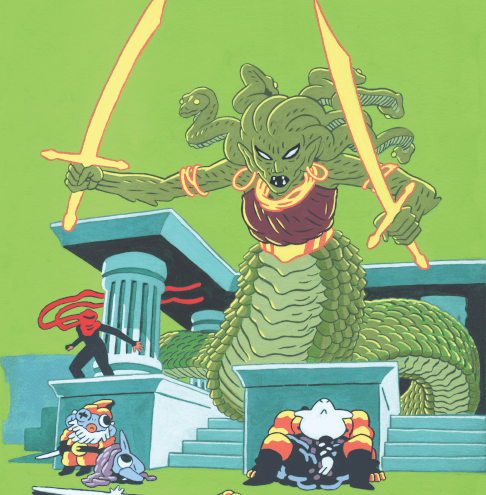 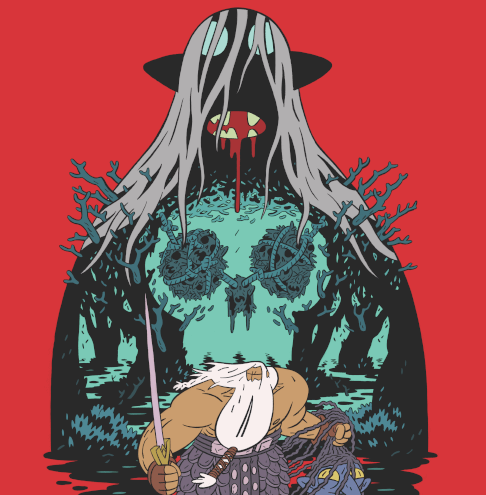