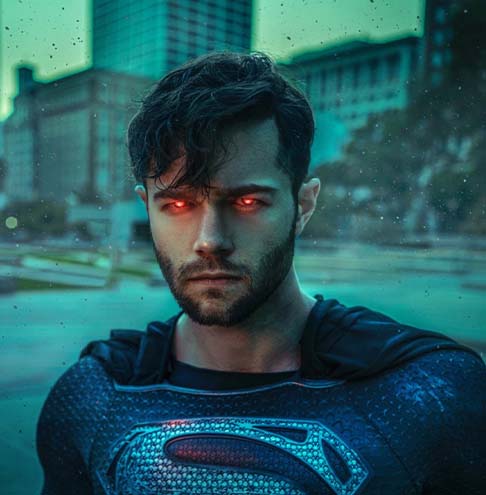 Andrew McLean (@WebHeadedHero) is an actor and online content creator based out of Los Angeles. He is known for his performances in the Disney productions of “Guardians of the Galaxy: Awesome Mix Live!”, “A Frozen Holiday Wish”, and “For the First Time in Forever: A Frozen Sing-a-long Celebration” where he played the lead roles of Star-Lord and Kristoff respectively. He is also known for creating “geeky” content across multiple platforms and where he is followed by over 650,000 people. 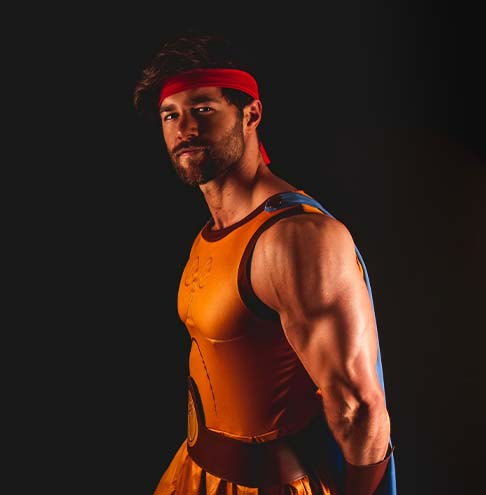 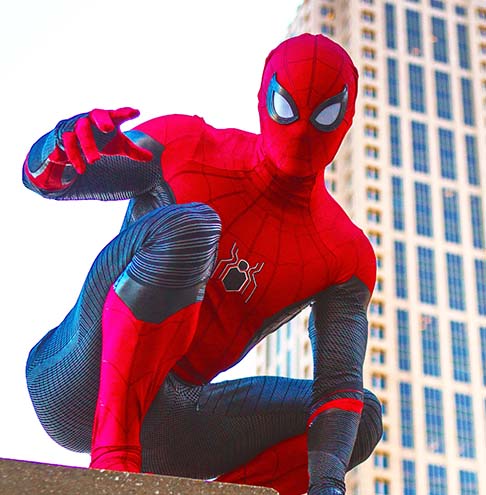 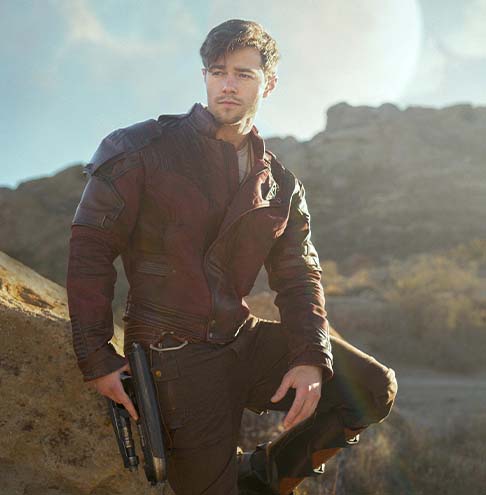 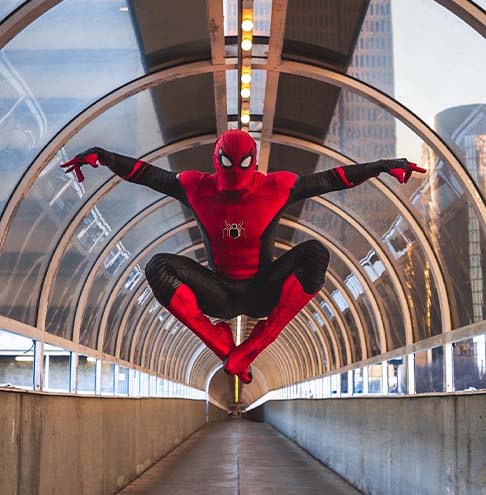 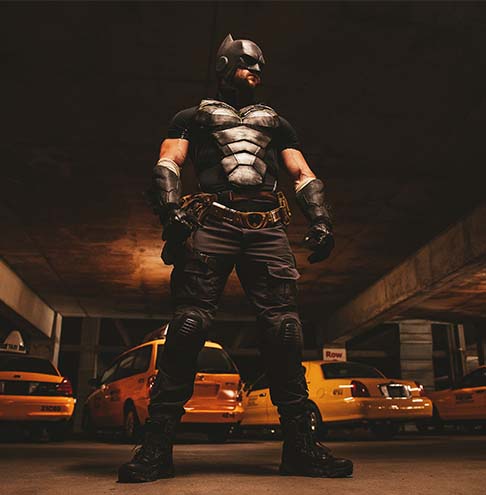 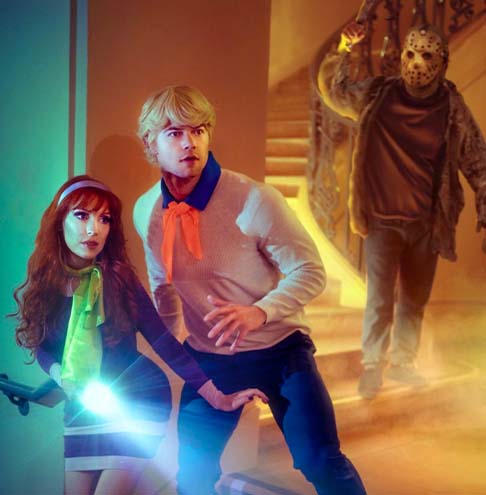 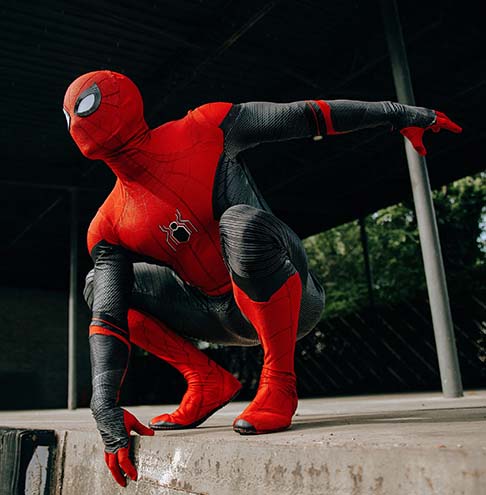