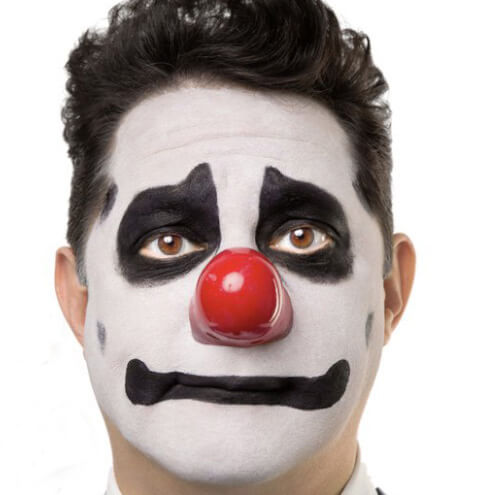 Angus Oblong is Creator & Supervising Producer of the animated series, "The Oblongs," which originally aired on The WB and then found a new life in reruns on ADULT SWIM, streaming on Tubi & also on DVD!

Angus Oblong is the author/illustrator of the books, "Creepy Susie & 13 Other Tragic Tales for Troubled Children" published by Ballantine & spent one single glorious week on the New York Top 10 Best Seller's List! ‘Creepy Susie’ was up against one of J.K. Rowling's Harry Potter books in the Graham Stoker Awards, but of course, she won.

After the animated series & published book, Mr. Oblong has focused mainly on creating vast amounts of funny & macabre artwork, making his living selling pieces in galleries across the U.S. and Canada and at live appearances, where he dons creepy clown makeup and insults his fans.

His following grows annually and his presence on all forms of social media keeps him in direct contact with his fanbase. He even sleeps with them if they ask nicely or pay.

Angus Oblong is mentally insane, physically deformed and not dead yet. 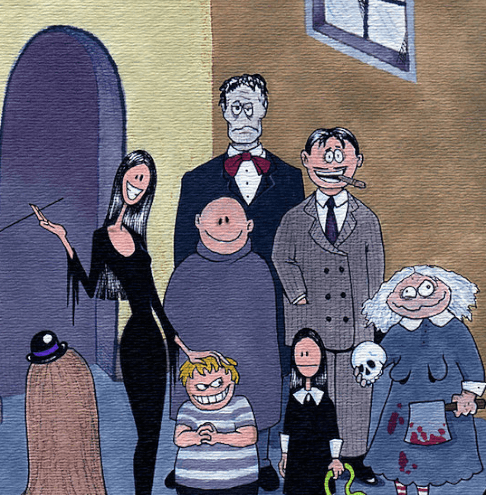 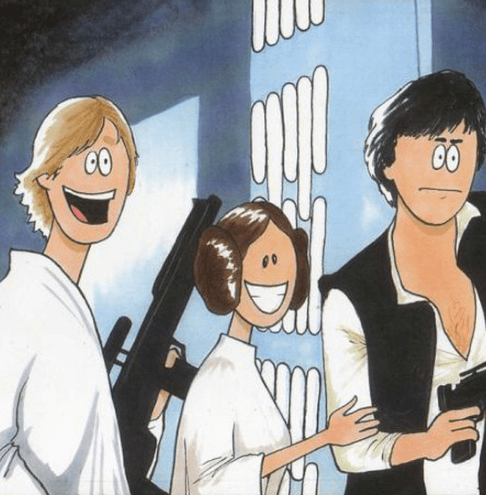 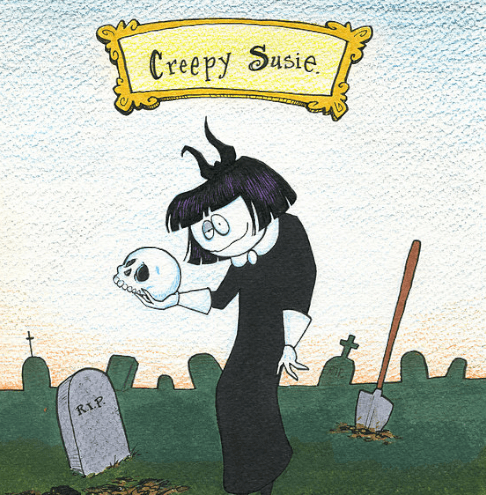 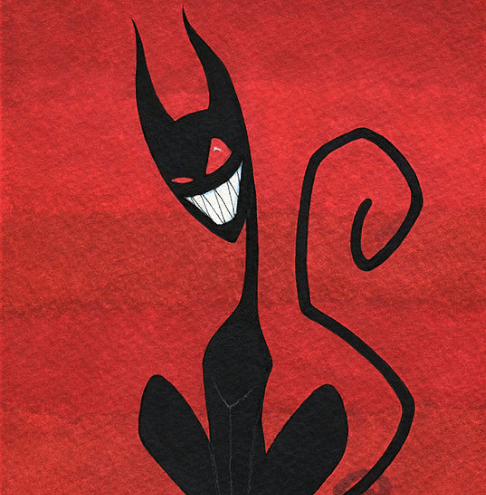 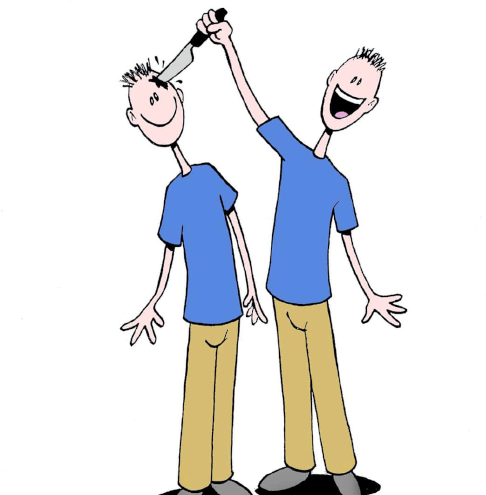 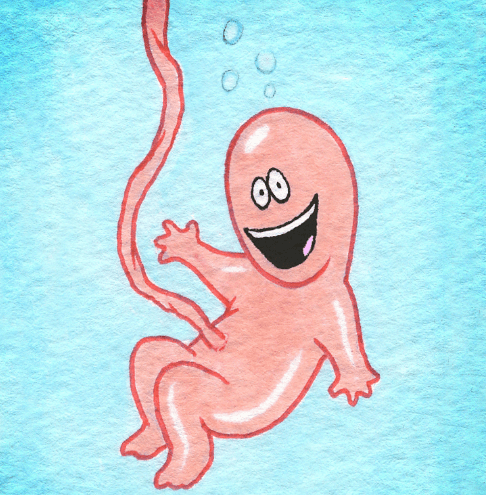 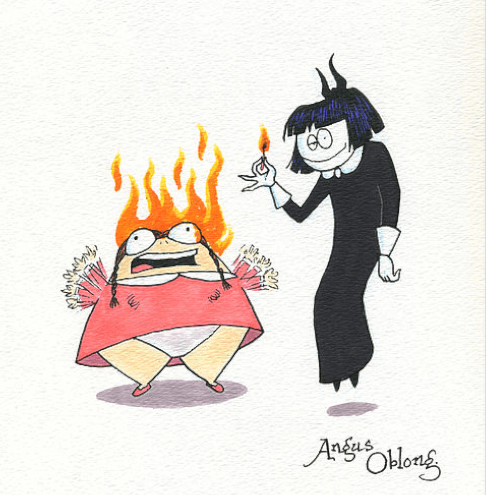 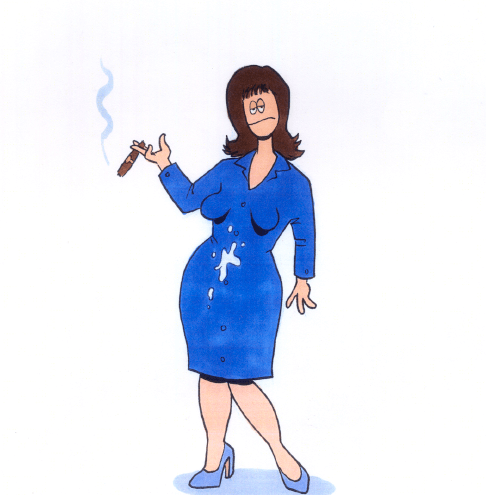 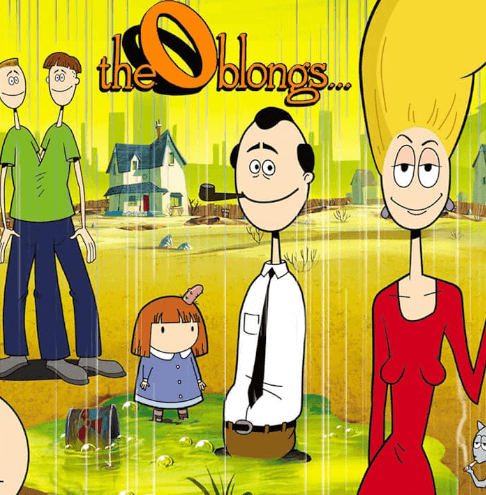 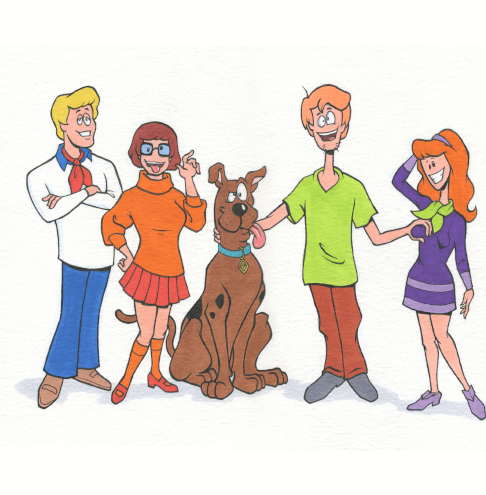