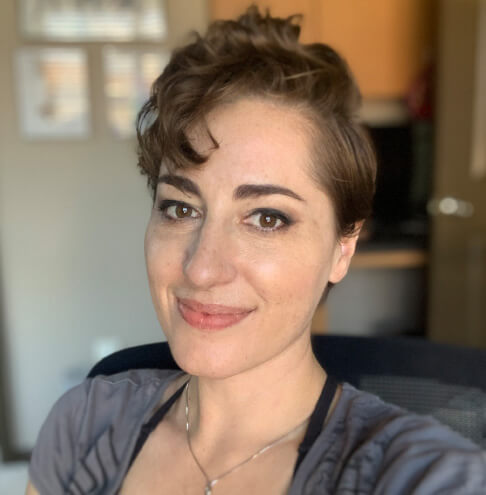 Born in San Diego, Brianna Garcia has been creating art her entire life. Brianna attended the Academy of Art University in San Francisco, where she graduated with a degree in Animation and Visual Development. She's worked as a storyboard revisionist for Warner Bros Animation under titles such as Batman and Harley Quinn, Justice League Dark, and Teen Titans.


Brianna has also illustrated for children's books and comics on titles like "Butterbean's Cafe" with Nickelodeon, the "Disney Princess" Comics, and is currently working on the "My Little Pony" comics with IDW. Brianna also has experience with Disney Imagineering, Penguin Random House Publishing, Disney Consumer Products, and has a love for all things geeky and pop culture.