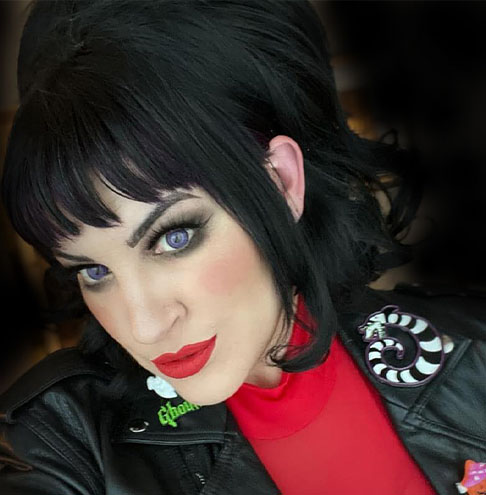 Chrissy Lynn is a California cosplayer (mostly recognized for her Catwoman and Rogue Cosplay), and makeup artist/wig stylist. She’s been a natural go-to in the community for SFX makeup, body paint, wig, and hair styling. You’ve most likely seen her work in Blizzard Ent., Sideshow Collectibles, Boom Studios, Marvel Becoming, Valiant Entertainment, Nerdist, Disney+ Digital, Twitch, and Instagram/TikTok. Her more notable work has been head of makeup on YouTube’s Bat In the Sun channel, featuring episodes of Super Power Beat Down, Batman Dying is Easy, Ninjak vs the Valiant Universe and currently in production the feature film, Legend of the White Dragon, starring Jason David Frank, Jason Faunt and Kevin Porter.

Chrissy has also spoken on many panels from Cosplay Makeup 101, POC in Cosplay, From Hobby to Career, and Gay Geeks and Where to Find Them. She celebrates her fandoms in many forms from DC comics Batman and Catwoman to Marvel’s X-Men and Disney’s Star Wars. She thrives on her community and loves to teach! 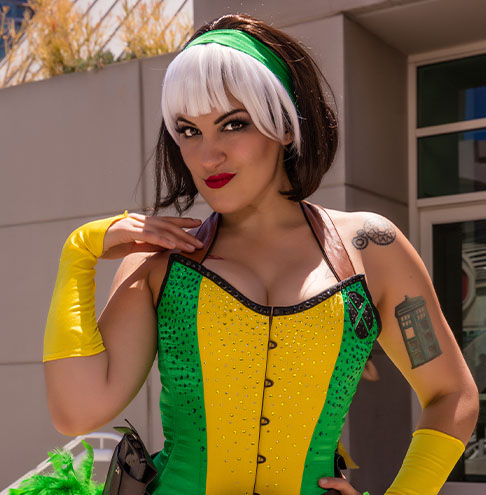 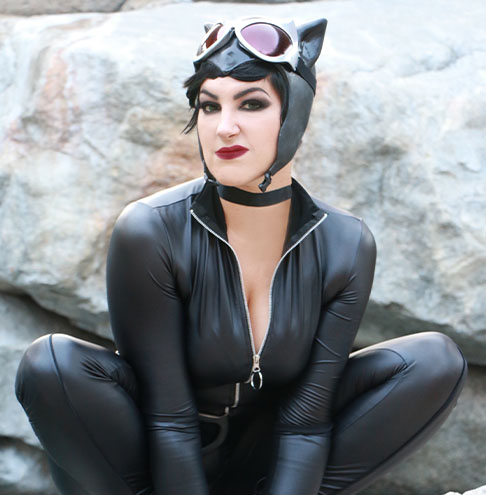 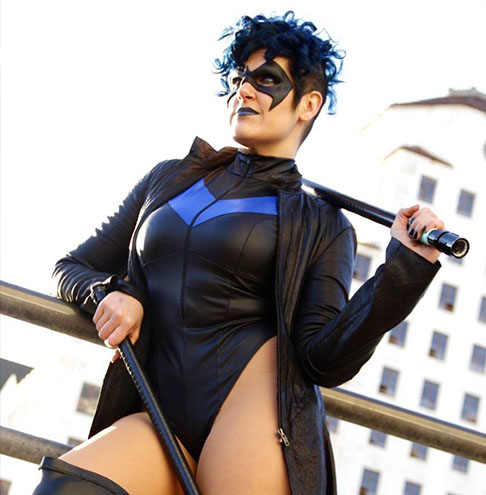 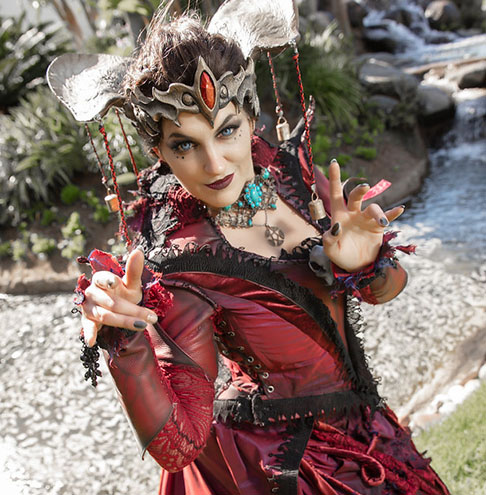