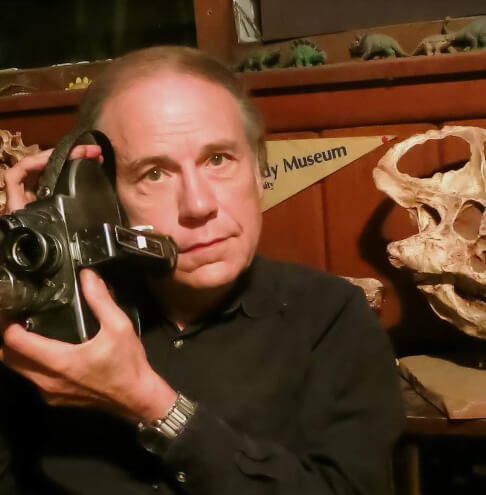 DONALD F. (DON) GLUT has been in the entertainment business for over half a century, with careers as a writer, motion picture director, producer & musician (see www.donaldfglut.com). He owns the independent film company Pecosborn Productions (latest TALES OF FRANKENSTEIN). Don may be best known as the author of #1 best-selling novelization of THE EMPIRE STRIKES BACK. Writes comics for SHUDDER and VAMPIRESS CARMILLA magazines and is their Associate Editor. 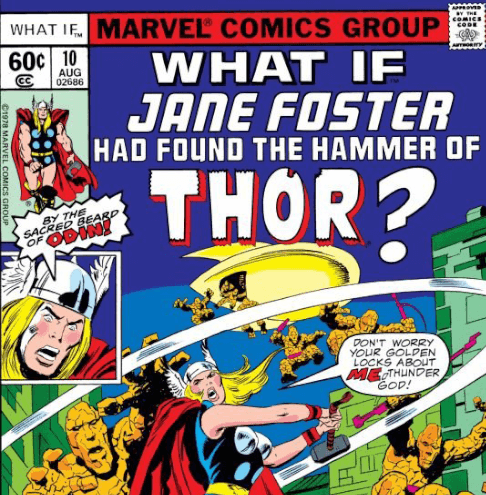 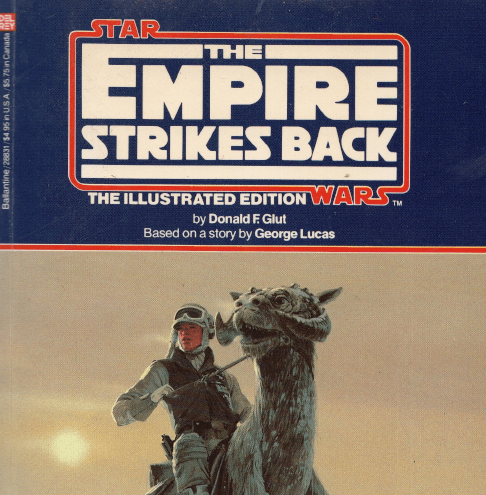 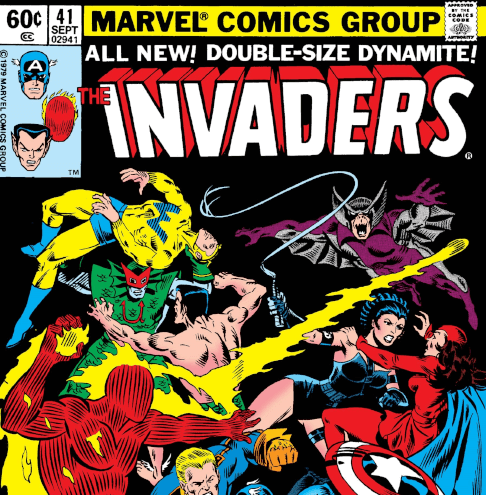 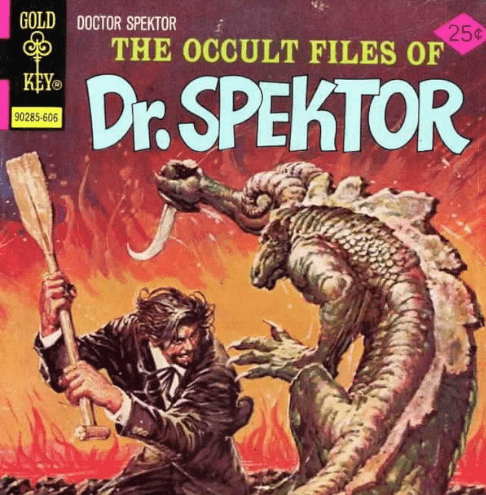 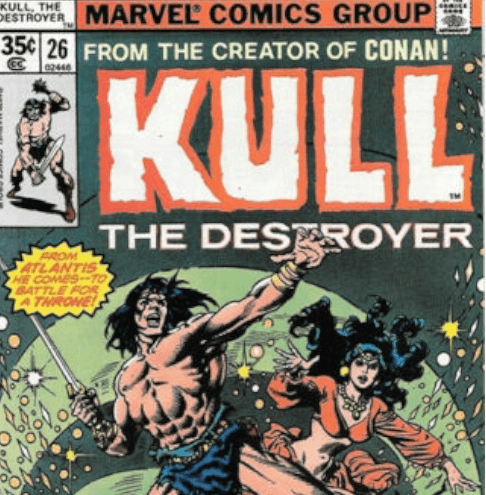 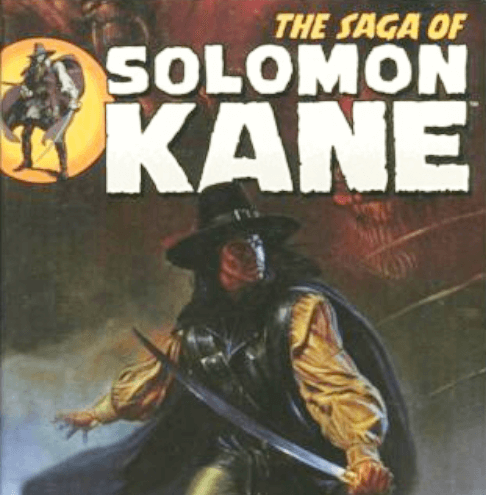 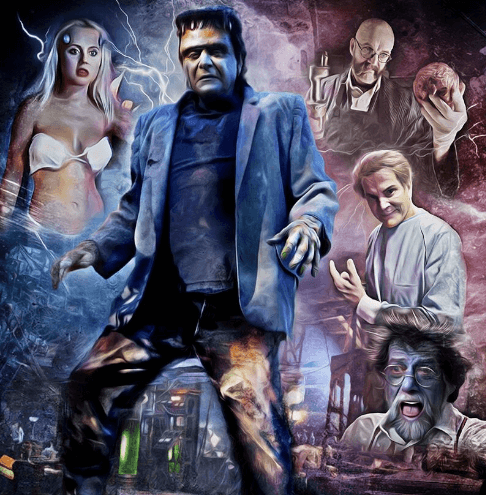 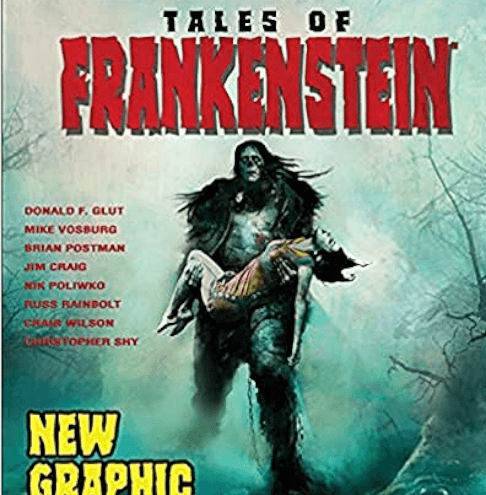