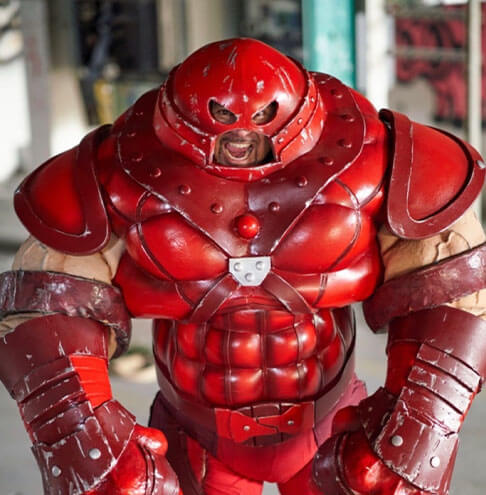 No one in the last 2-3 years has ‘Wowed’ the cosplay world like Hummin_H2 aka. Roger P has. His builds are all one of a kind and cannot be duplicated and the best part is … THEY.ARE.ALL.MADE.BY.HIM … by hand!

Roger has gained infamy with his comic book accuracy build of the crimson gem holder; Juggernaut. Since then he had many other projects including Hulk, Sentinel, and Thanos. He made waves and news with his original idea and re-imagination of R2-D2 as the last hope for the rebel alliance as R2-D2: The Vader Buster. 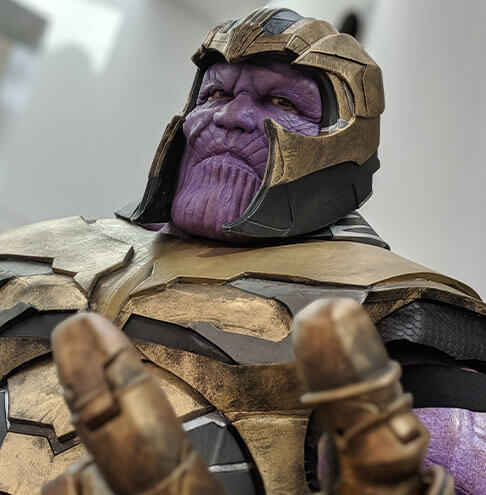 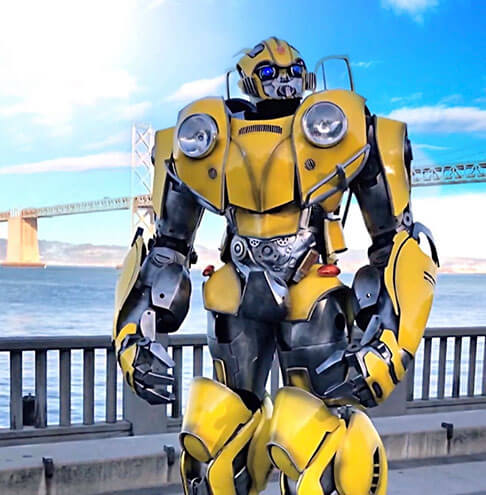 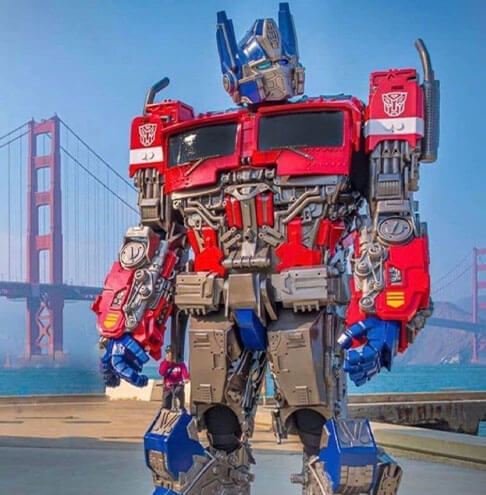 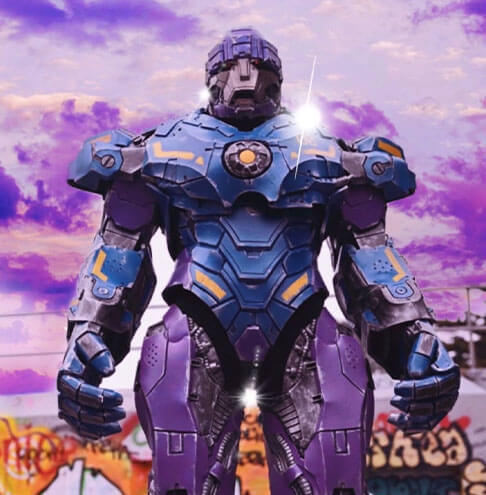 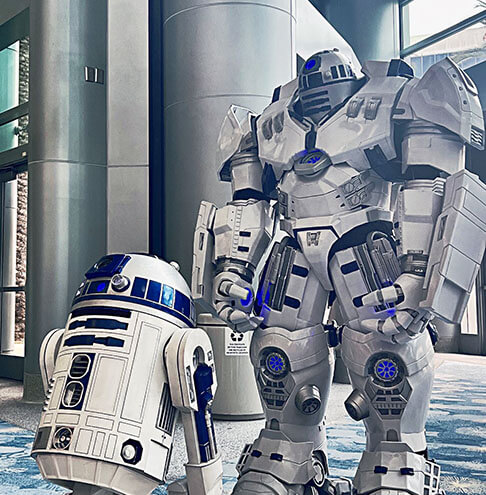