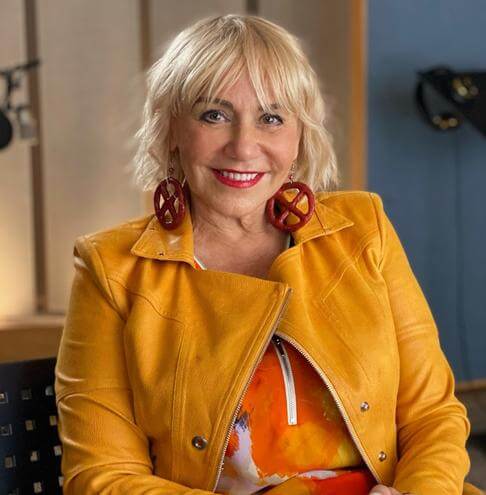 Award-winning, Australian-born actor Lenore Zann is best known for her iconic role as Rogue from X-Men: The Animated Series. She first burst onto the entertainment scene at the age of 19 with her powerful portrayal of Marilyn Monroe in the live rock opera Hey Marilyn! Since then, she has performed across North America and around the globe with hundreds of credits in Theatre, Film, TV, Animation and Radio. Lenore’s recent feature films include starring as Gladys Madone in The Madones and Bevette in the award-winning Stage Mother.

Zann is returning as Rogue in the highly anticipated X-Men ‘97 on Disney+, which is inspiring a new generation of LGBTQIA* youth to accept themselves for who they are.

Lenore is the recipient of the Duke of Edinburgh Gold Lifetime Award for Service to Community & Country.