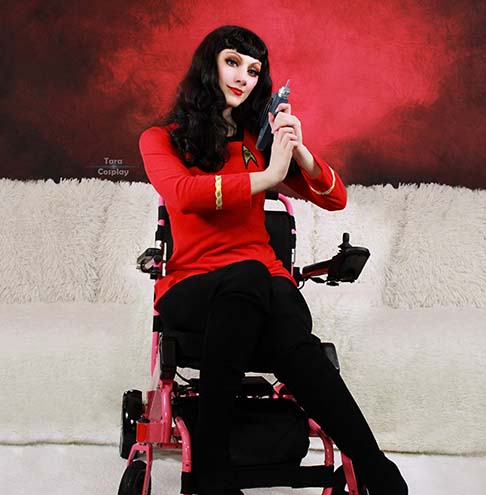 Tara Cosplay - aka - Tara-Nicole Azarian has worked in the entertainment industry for 15 years.

In addition to cosplay, she is a professional actress, writer, director and producer. At the age of 11 she founded Front Porch Film, a production company, which has over 150 laurels to it's credit for the films it has generated.

​Tara began writing and directing at a very early age and through hard work and determination, she earned 5 Telly Awards before she turned 16.

​You can see Tara, as the quirky-girl-next-door-sexy host of the web show Nerdtabulous, every other Sunday.

​Tara is currenly working on the feature film: "Candy Corn" where she plays the role of "Carol." 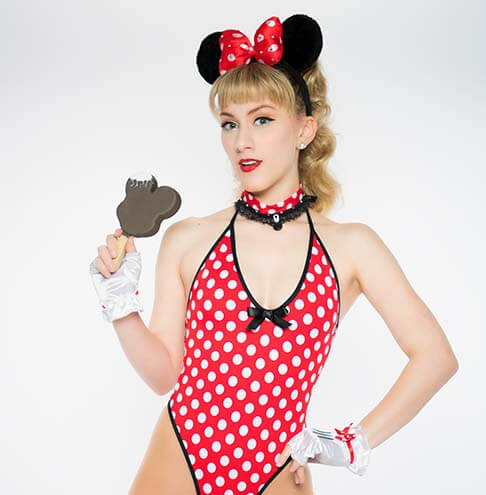 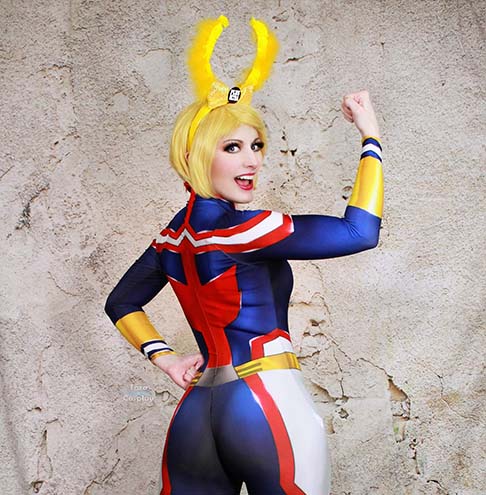 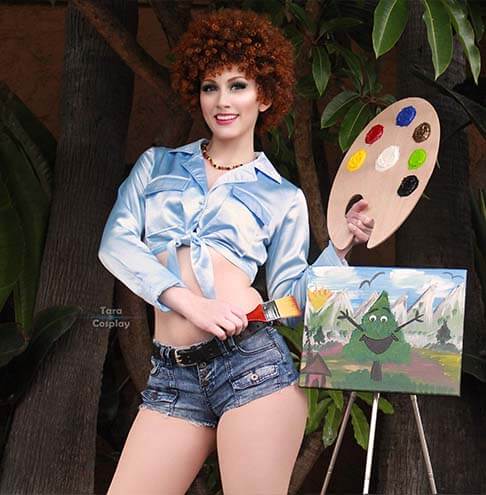 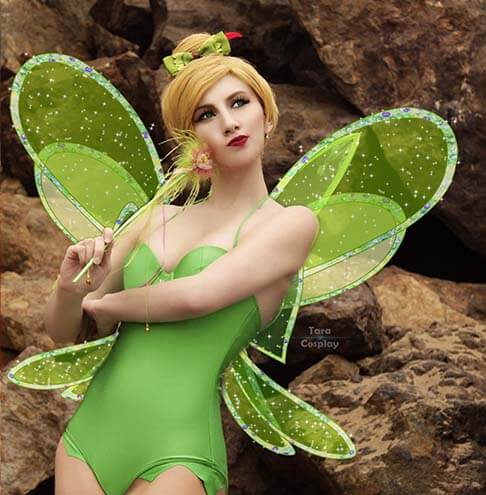 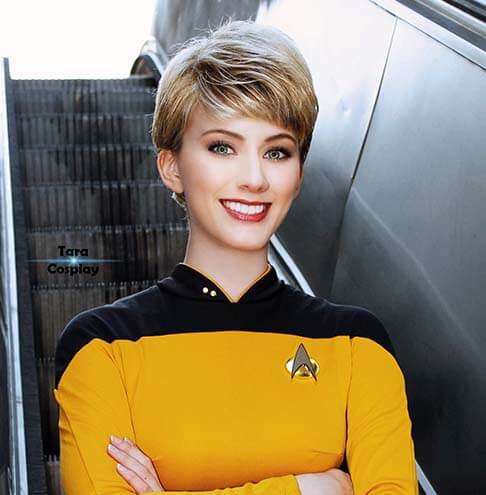 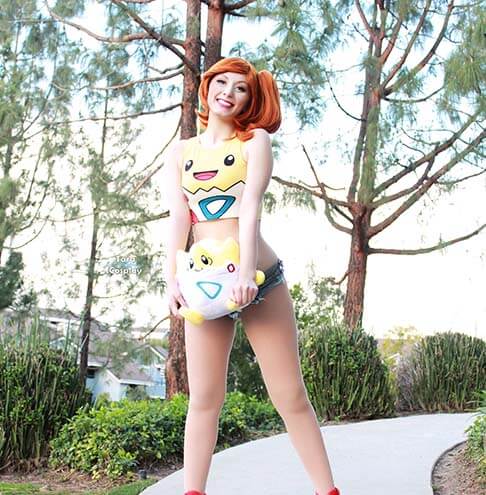 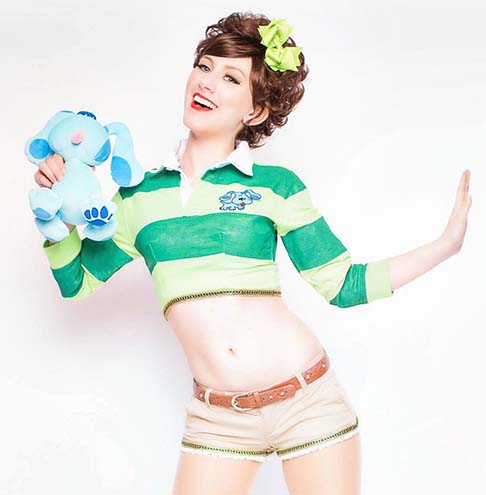 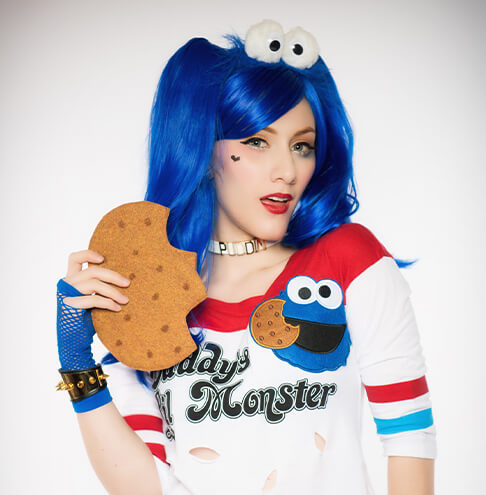