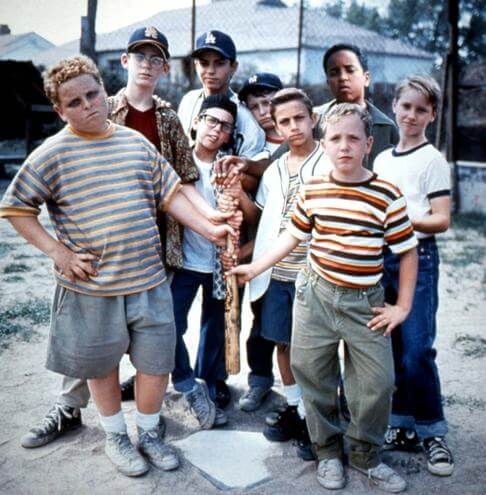 The Sandlot: The Cast Looks Back 30 Years Later

Lace up your PF Flyers and get ready to revisit the Summer of ’62 with the cast of the beloved classic 1993 film The Sandlot. Several original cast members, collectively known as Boys of Summer, will be reuniting at LACC again to discuss the impact The Sandlot has had in legendary film history, ahead of the film’s 30th anniversary in April 2023.

The gang will share stories about the making of The Sandlot and participate in a live Q&A on the Main Stage, and share exciting details on the development of their new non-profit organization Play Forever and its mission to eliminate barriers and equip young athletes with the support they need to play forever.

The panel will include some special surprise guests and moderator, and will all be immediately followed by a signing at the Play Forever booth located on the floor in front of the main stage. 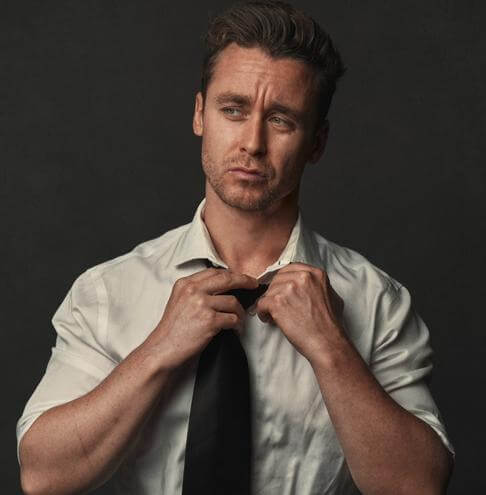 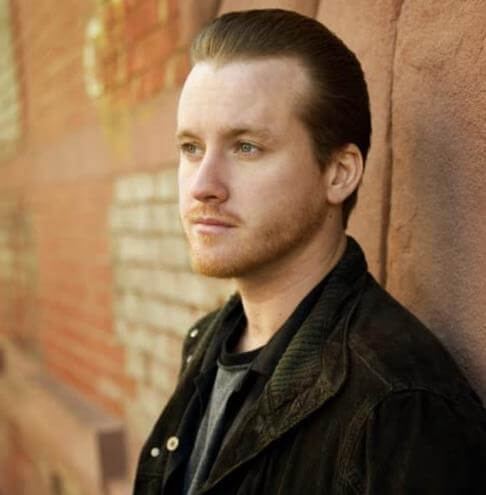 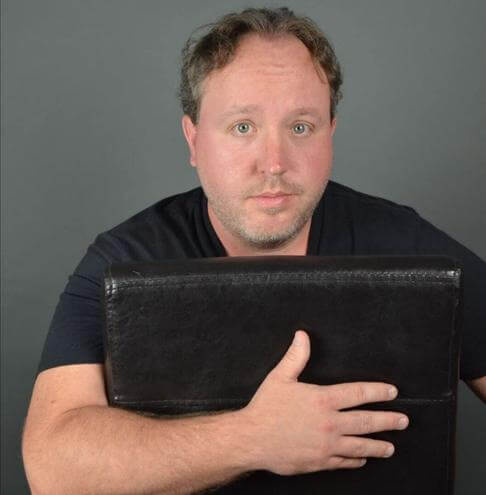 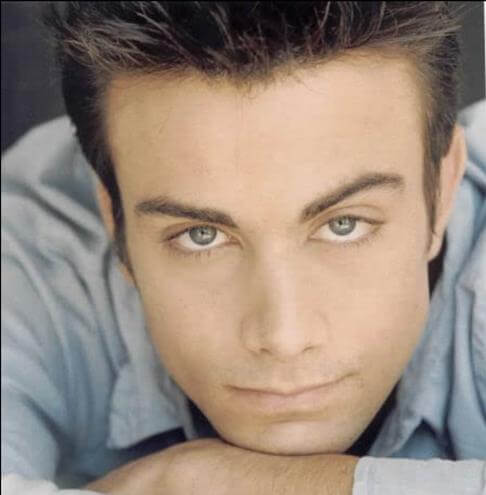 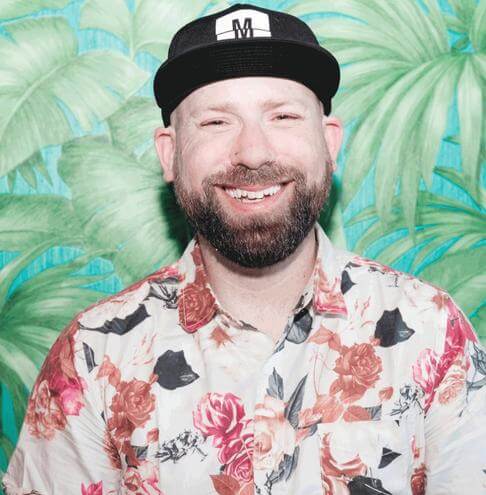