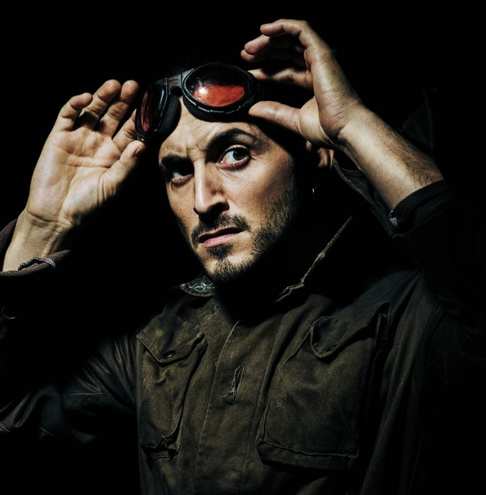 Tomer Capone is an Israeli actor. He has starred in popular Israeli exported television such as Hostages and the political thriller television series Fauda. In 2016 he was awarded an Ophir Award for Best Supporting Actor in One Week and a Day. He stars in When Heroes Fly and in the Amazon series The Boys.

Capone was born in Holon, Israel, the second child of business-owner parents. Raised in the city of Rishon LeZion, he is related to Israeli director Shay Capon. After graduating high school, in 2004 Capone was conscripted into the Israel Defense Forces. He served as a soldier and later a squad leader with the IDF's 202nd battalion of the Paratroopers Brigade.