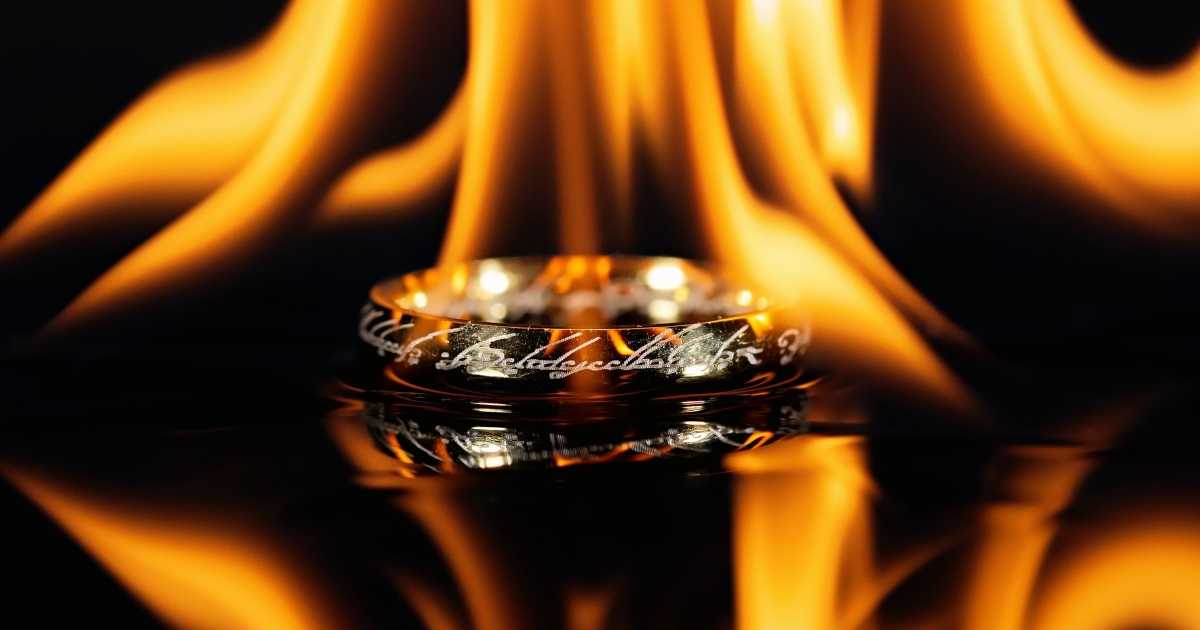 Amazon's The Lord of the Rings: The Rings of Power

Step in the world of high fantasy and go behind the scenes of Amazon's The Lord of the Rings: The Rings of Power with Executive Producer and writer, Gennifer Hutchinson. Her impressive career began on X-Files and Star Trek: Enterprise. Later she went on to work on award winning and critically acclaimed series including Mad Men, Breaking Bad, and Better Call Saul.

Tune in to Comic Con Meta*Pod now wherever you get your podcasts.