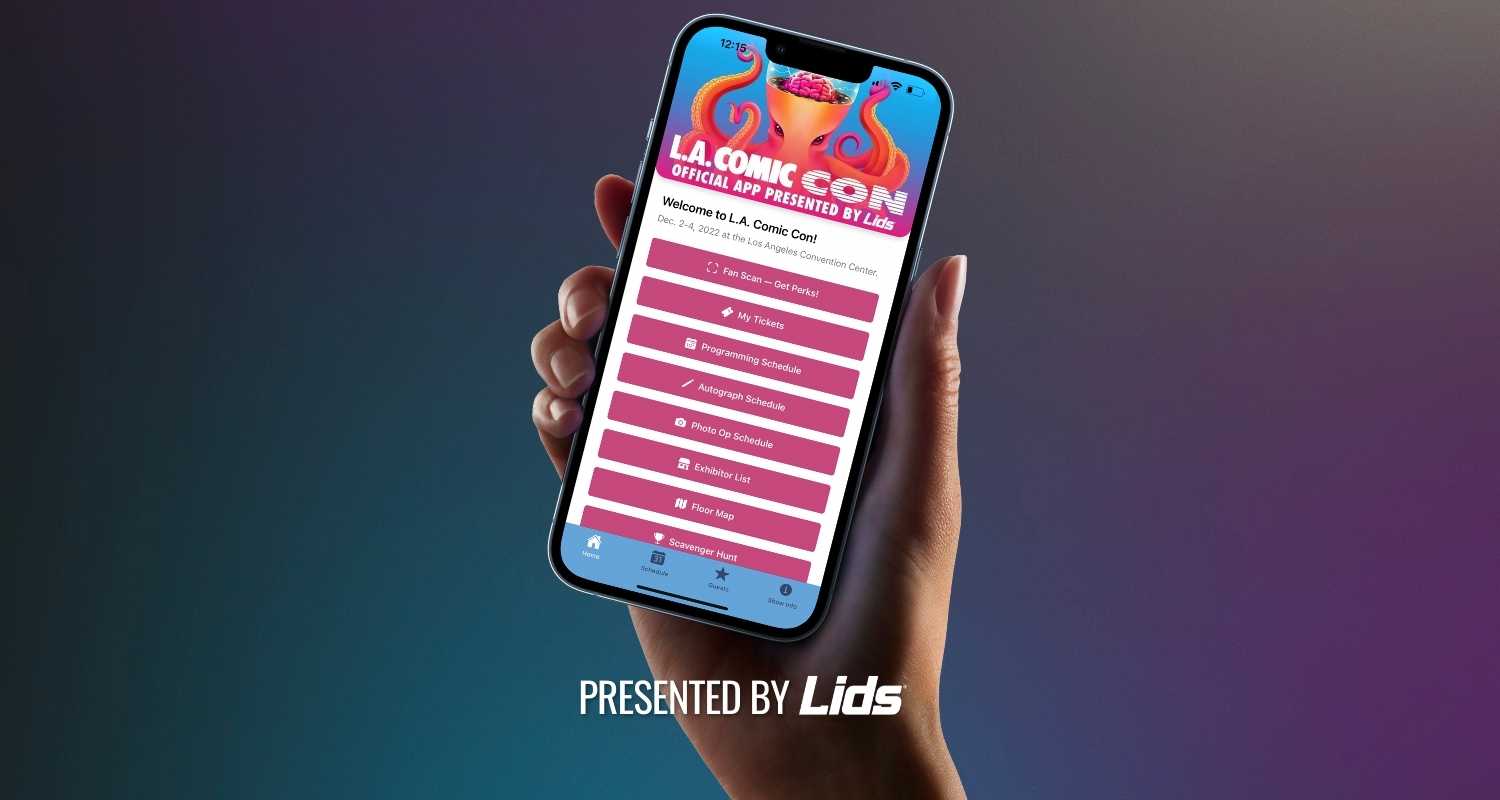 Available Now On Our Mobile App

Our Main Stage and panel room programming schedule is now available on our mobile app! Download the official Los Angeles Comic Con mobile app to see over 200 panels and activations, featuring the best in gaming, anime, cosplay, and pop culture. There’s something for every fan! Programming schedule will be available on our website closer to the show!

That’s not all! The next two weeks we’re announcing the Gaming Stage schedule, which will include a League of Legends esports tournament, activations, panels and more!

Available Now On Our Mobile App

Los Angeles Comic Con is BIGGER than ever this year — With over 1.2 million sq ft of shopping from over 800 incredible exhibitors and artists — With 600 exhibitors in South Hall and 200 exhibitors in West Hall.

You asked… And we heard you! Rob Paulsen, known for his roles on Animaniacs, Pinky and the Brain and Carl in Jimmy Neutron, will be appearing at Los Angeles Comic Con on Saturday and Sunday for autographs and a Main Stage panel.

Scott Grimes, known for his roles in American Dad, The Orville, and so much more, will be appearing at Los Angeles Comic Con on Saturday and Sunday!

He’s also joining Greg Grunberg and Amy Jo Johnson playing for The Action Figures at the official afterparty! Tickets to the afterparty are on sale now — Get them before they sell out.