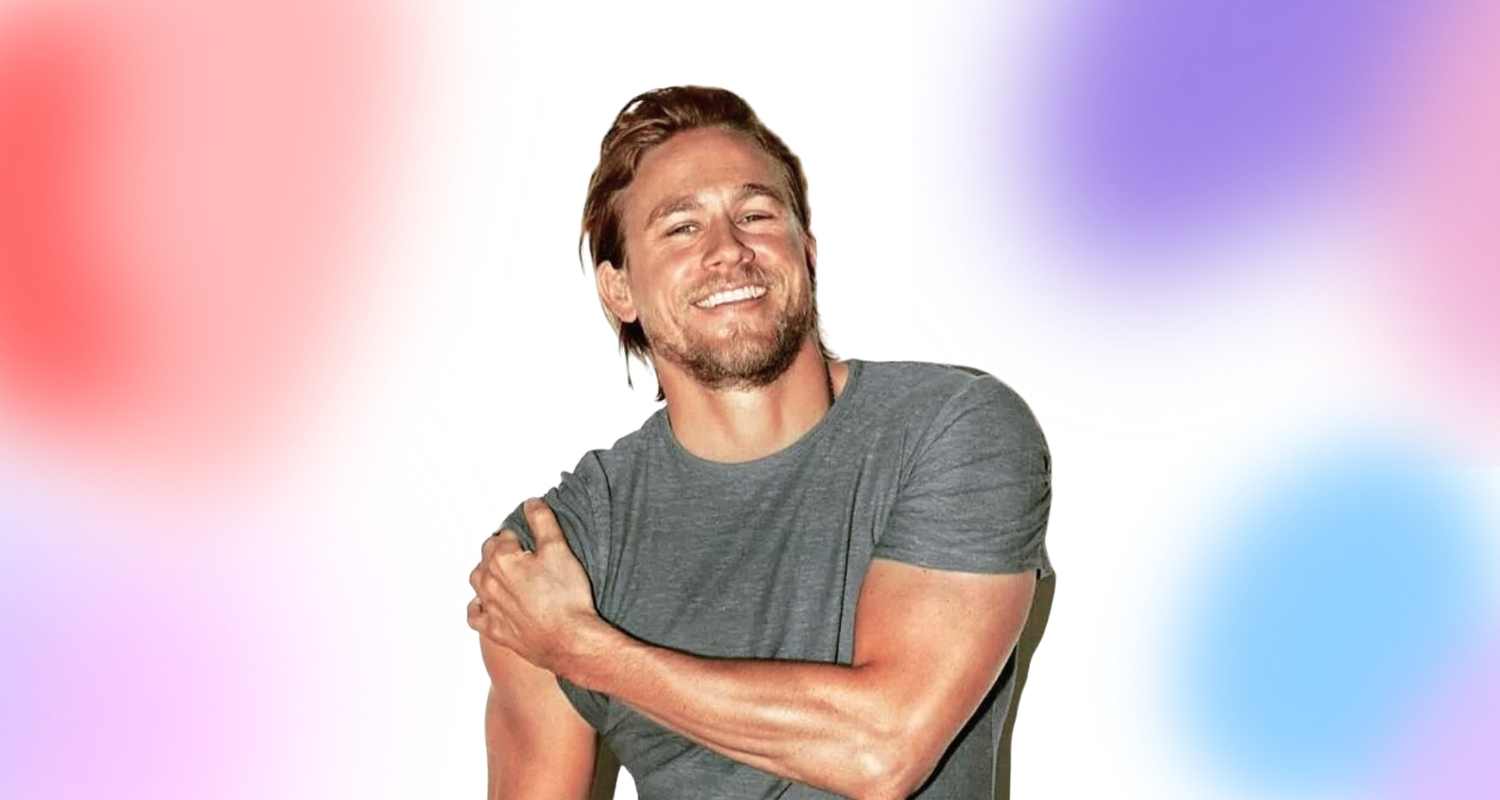 Charlie Hunnam, known for his roles in Sons of Anarchy, King Arthur: Legend of the Sword, and so much more, will be appearing at Los Angeles Comic Con on Saturday, December 3rd for autographs and photo ops.

Autographs can be purchased at the show, Photo Ops can be pre-purchased now at the link below!

Use code ANARCHY10 for 10% off your tickets!

Gotta Blast! We're pleased to announced that the cast of Jimmy Neutron will be appearing for a Main Stage panel to do a LIVE script reading from two classic episodes! Get your thinking caps on and get ready for a BRAINSTORM because this one might require some audience participation!

Party With Us at the Official Afterparty

Performing bands include Tom Kenny & the Hi-Seas & The Action Figures

We’re so excited that Tom Kenny & The Hi-Seas, a rock 'n soul band featuring Tom Kenny, voice of SpongeBob SquarePants, and The Action Figures featuring Greg Grunberg, Brad Savage and more – will be performing at the official L.A Comic Con Afterparty on Saturday, December 3rd! Tickets to the Official Afterparty are available now --