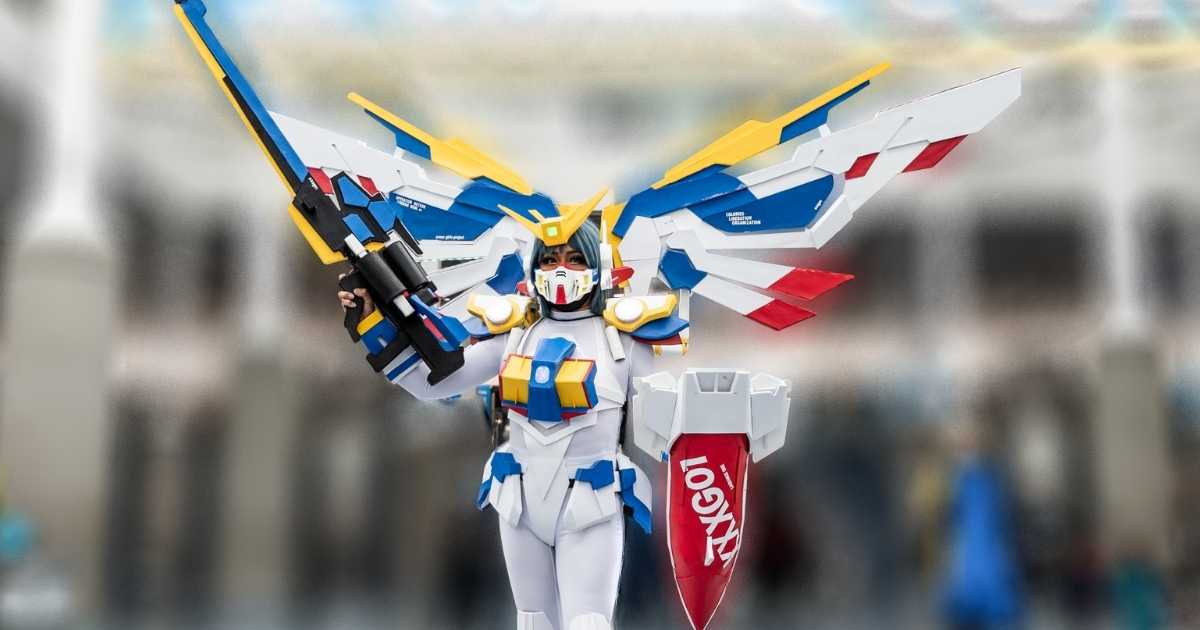 Early Bird Weekend Passes are 85% sold out and there are less than 15 VIP Passes still available! You won't see prices this low for the rest of the year. If you're waiting on 1-Day Passes to be released, know that a Weekend Pass is still less than purchasing two 1-Day Passes!

There are only a limited number of VVIP passes still available at Early Bird pricing — and with VIP almost entirely sold out, the best way to elevate your experience at L.A. Comic Con is with a VVIP pass. This year, every VVIP pass-holder will receive an exclusive Varsity Jacket that is not available ANYWHERE else. Claim yours today!

We're just getting started with our talent announcements...

Most Autographs and Photo Ops can be pre-purchased at the link below!

Every day of L.A. Comic Con is a cosplay party! This year, dress up as your favorite character, create an awesome mashup, and/or participate in the Cosplay National Championships for up to $30k in prizes!