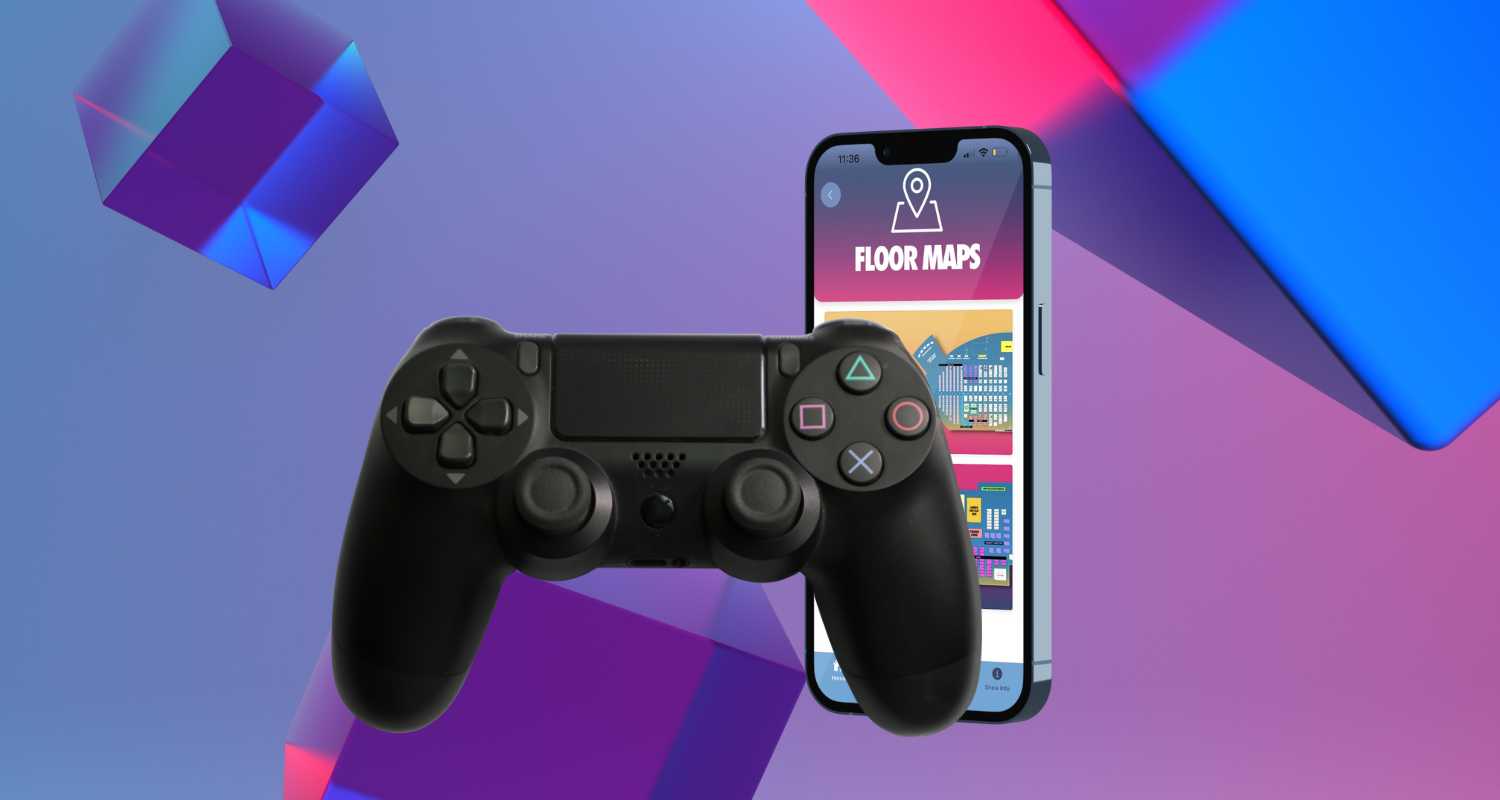 Gaming Stage Schedule on the App!

The schedule for the Gaming Stage is now available on the official Los Angeles Comic Con mobile app! From a Dragon Ball Z panel with Sean Schemmel, Sonny Strait and Daman Mills to entire cast and crew of Mega64, discussing their legacy of online video games. There’s something for every fan!

Introducing... a brand-new $25 Friday night ticket to experience the West Hall from 6pm - 12am midnight and enjoy the semi-finals for the collegiate League of Legends tournament, where you can watch Grand View University, Winthrop University, Maryville University and Saint Louis University battle it out to win!

Fans with Friday and Weekend Passes are also invited to the party!

This new ticket will also get you access to the rest of Los Angeles Comic Con from 6pm - 9pm.

Celebrate Your Love of Manga and Anime

with Special Events and Freebies from MADWorld

Catch the first show every day on the Main Stage and enjoy amazing music performance from popular Japanese VTubers and the LIMITS Art Battle, a Japanese competitive art concept where talented artists are challenged to create masterpieces in 20 minutes.

Visit MADWorld, UCOLLEX and Animoca Brands at booth #1215 to buy a digital Ghost in the Shell x Ukiyo-e NFT set, take a photo with Japanese style maids, and get a free gift bundle filled with digital collectibles while stocks last!

Check out the all-new designs and show exclusives at the official merchandise booth – and look out for our new mobile merch cart!