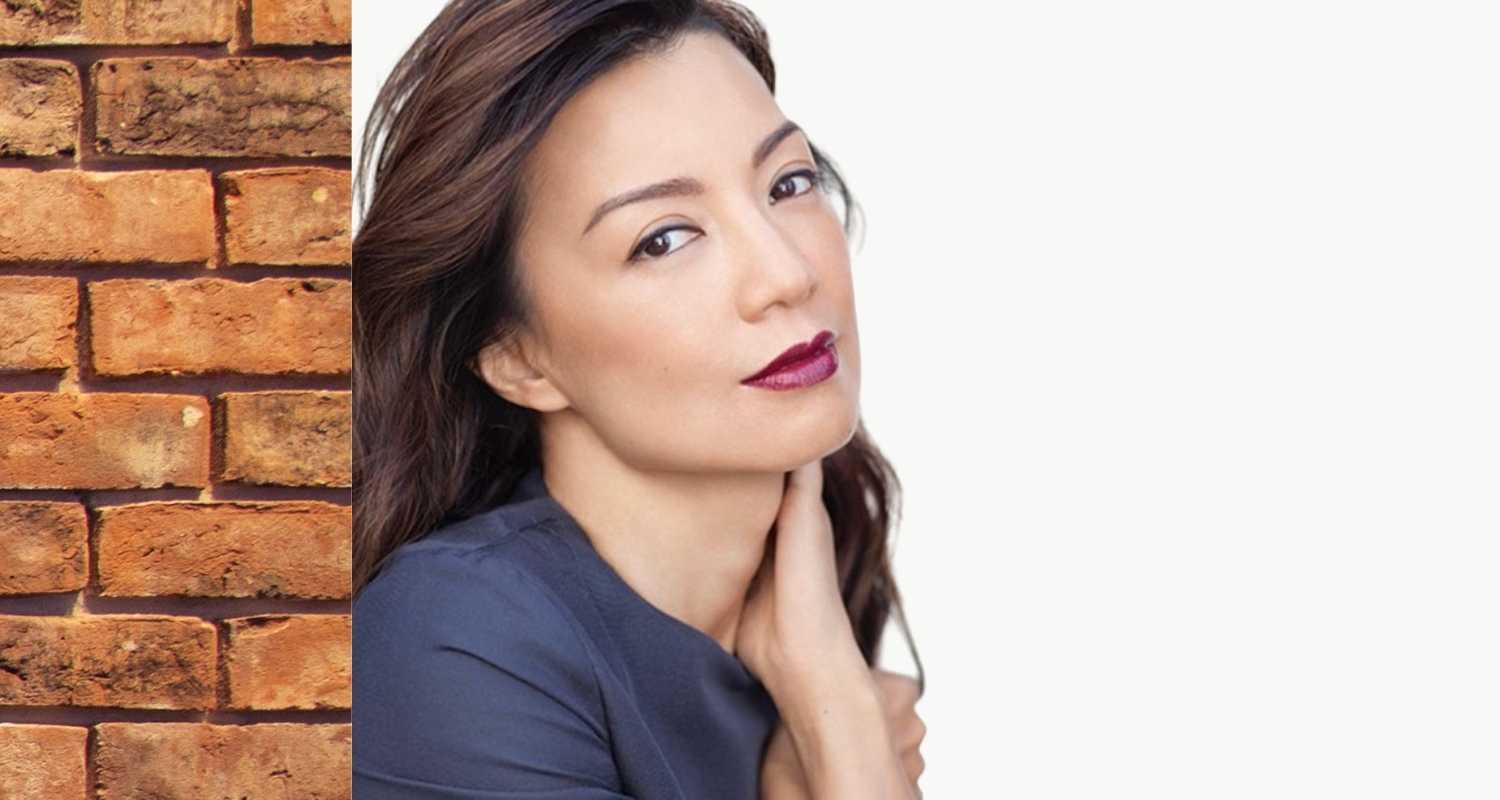 All Early Bird Passes to L.A. Comic Con are still available — over 75% of all VIP passes have already been sold, so don't miss your opportunity to be VIP at L.A. Comic Con. If you're waiting on 1-Day Passes to be announced, just remember that a Weekend Pass is still less than purchasing two 1-Day Passes!

Back by popular demand, Ming-Na Wen is returning to L.A. Comic Con on Saturday, December 3rd. The iconic actor, known for her roles in The Mandalorian, Street Fighter, Agents of S.H.I.E.L.D., Mulan and so much more will be appearing for a Main Stage Panel and more!

If you missed Giancarlo Esposito in 2021, we're pleased to announce that he's back at L.A. Comic Con Saturday, December 3rd and now Sunday, December 4th. The storied actor, best known for his roles in The Mandalorian, The Boys, Better Call Saul, and Breaking Bad will be appearing for a Main Stage Panel, autographs, photo ops and MORE.

Steve Burns, known for his iconic role in the beloved children's show, Blue's Clues is appearing Saturday of L.A. Comic Con. Join Steve for a Main Stage panel, and don't forget to pre-purchase his autographs and photo ops via the link below.

You can be anything, you can do anything... because Reading Rainbow's favorite host LeVar Burton is coming to Saturday and Sunday of L.A. Comic Con. The iconic actor, best known for his roles in Reading Rainbow, Star Trek: The Next Generation, ROOTS, and more will be appearing for a Main Stage Panel, autographs, and photo ops.

Tom Kenny, known for his roles in SpongeBob SquarePants, Adventure Time, Powerpuff Girls and more is coming Saturday, December 3rd of L.A. Comic Con. Pre-purchase his autographs and photo ops via the link below.

Amy Jo Johnson, known for her directing, producing, and acting in properties such as Superman & Lois, Mighty Morphin Power Rangers and Flashpoint is appearing Saturday and Sunday of L.A. Comic Con. Pre-purchase her autographs and photo ops via the link below.

VVIP is almost sold out! Don't miss your opportunity to snag this VVIP Exclusive Wool Varsity Jacket (available in all sizes). Not available anywhere else!

Book your stay & save!

Hotel packages are back this year and so are the savings! Booking through our hotel page is the only way to make sure you're getting the best prices and best rates on hotels in close proximity to L.A. Comic Con. Book today and save up to 50% compared to other booking sites.