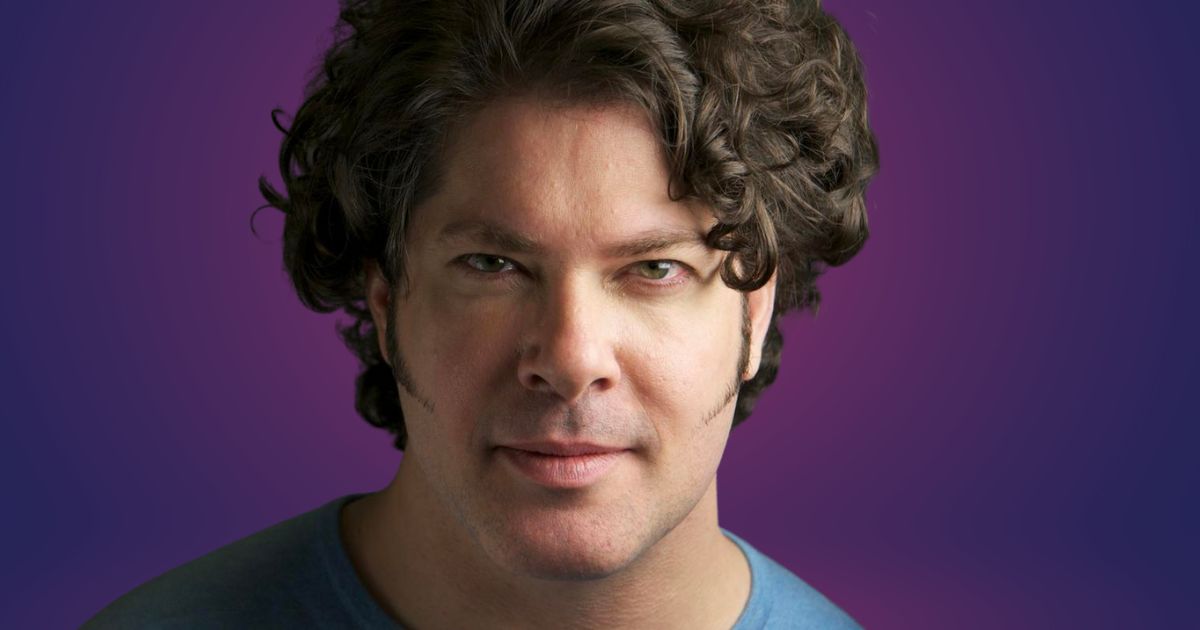 For the first time ever, we've sold out of Early Bird 3-Day passes! As a thank you, we’ve decided to make 500 additional 3-Day passes available at the Early Bird rate, and extend the Early Bird pricing to Sunday at 12:00 midnight. After midnight on Sunday, we will return to full prices, so hurry and grab your pass for L.A. Comic Con 2022 at the best available price.

Can you say Kamehameha?! Sean Schemmel, known as the voice of Goku from Dragon Ball Z is coming to L.A. Comic Con Saturday & Sunday. This voice acting legend, also known for his roles in Berserk, Shaman King, Lucario in Pokémon, Smite, and so much more will be appearing for autographs, photo ops, and a Main Stage Panel!

We're just getting started with our talent announcements...

Most Autographs and Photo Ops can be pre-purchased at the link below!

There are only a limited number of VVIP passes still available at Early Bird pricing — and with VIP entirely sold out, VVIP is the best way to elevate your experience at L.A. Comic Con. This year, every VVIP pass-holder will receive an exclusive Varsity Jacket that is not available ANYWHERE else. Claim yours today!