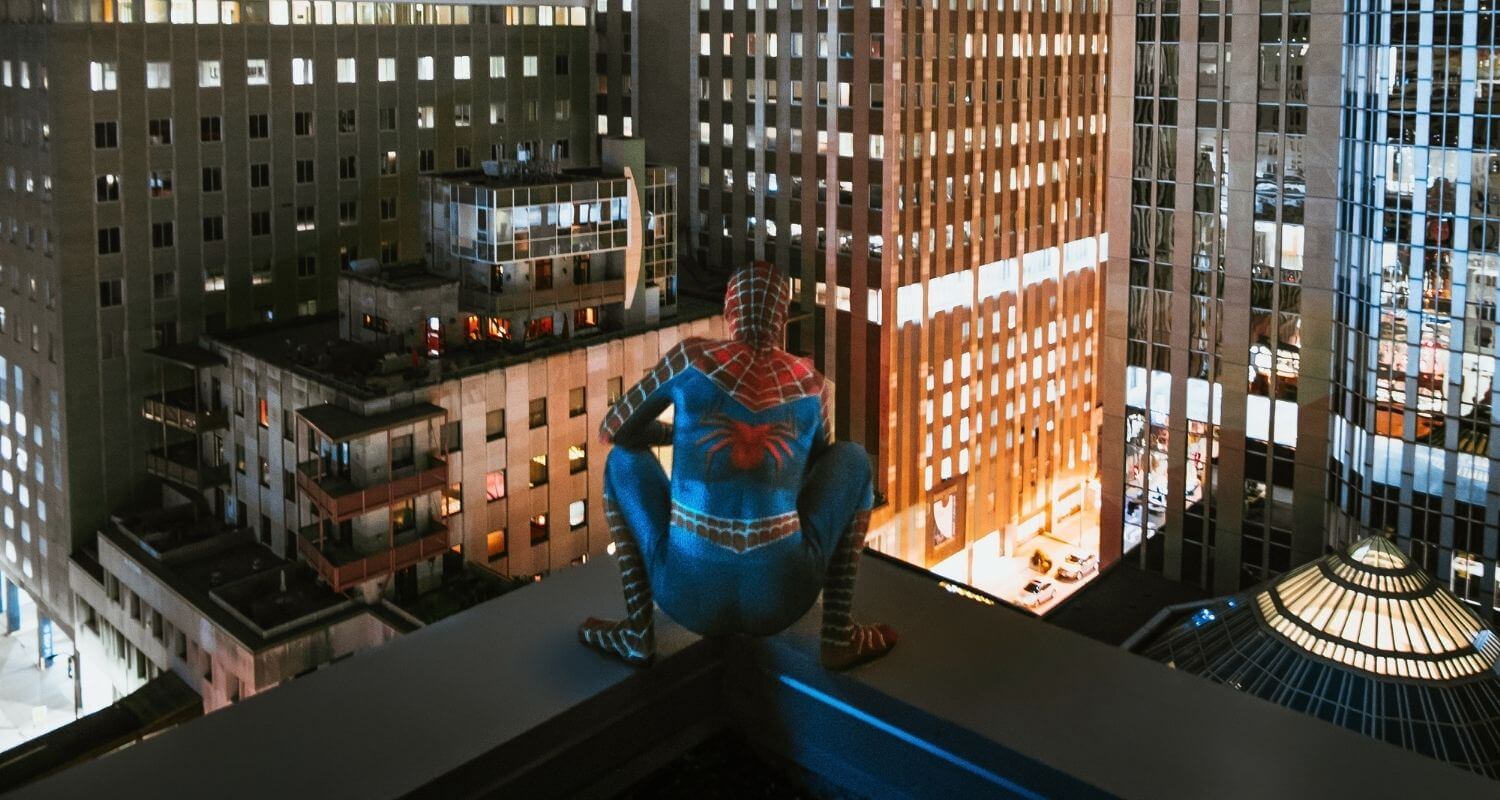 In this episode of Comic Con Meta*Pod, we celebrate the legacy of Spider-Man and his impact on pop culture in honor of the character's 60th anniversary. Features Eisner Award-Winning comic book writer and artist, Brian Michael Bendis, who created Miles Morales and has brought you such projects as Ultimate Spider-Man, Secret Wars, and Age of Ultron. Swing into the mind of Jeff Trammell, the Executive Producer of the new Disney+ animated series, Spider-Man Freshman Year, which follows Peter Parker on his journey to becoming Spider-Man in the Marvel Cinematic Universe.