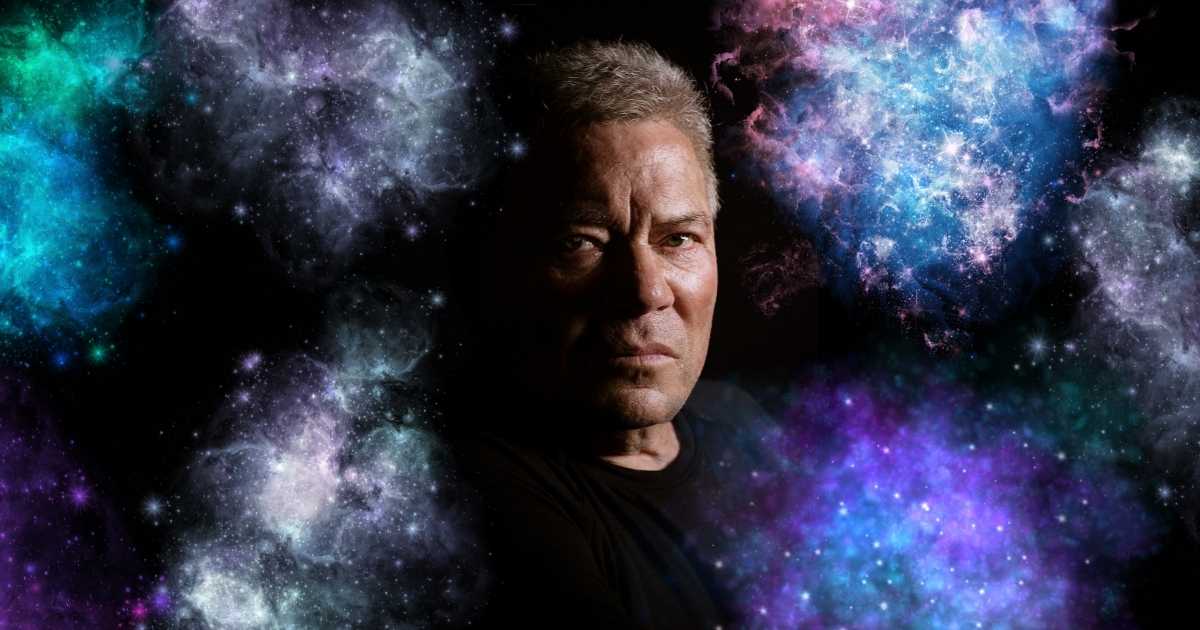 We're also excited that Wil Wheaton and LeVar Burton, best known for their roles in Star Trek: The Next Generation, will be joining us for Saturday, December 3rd and Sunday, December 4th!

Are you ready, kids?! Tom Kenny & The Hi-Seas, a rock 'n soul band featuring Tom Kenny, voice of SpongeBob SquarePants, will be performing at the official L.A Comic Con Afterparty on Saturday, December 3rd! Tickets to the Afterparty are available now -- $30 for GA and $75 for VIP -- Get your tickets today!

Tom Kenny & The Hi-Seas will join the lineup with The Action Figures (Greg Grunberg, Brad Savage and Nick Marzock) to perform live at the Afterparty!

Enter to win the 7th Annual Cosplay National Championship! With over $30K in cash prizes, we offer the highest 1st place prize for any cosplay championship in the US! Showcase your hard work -- All genres are welcome!

Stream live to the world from Los Angeles Comic Con in our Stream Studio, located in our new Gaming & Anime Hall.

Sign up to reserve your spot to stream HERE.

Help us answer a few questions for a chance to win (1) $100 Amazon Gift Card.

A Note On Kevin Eastman…

Kevin Eastman was announced in last week’s e-mail, but unfortunately will not be appearing at Los Angeles Comic Con 2022, due to a misunderstanding on our end. We apologize to any fans looking forward to seeing him at the show this year.