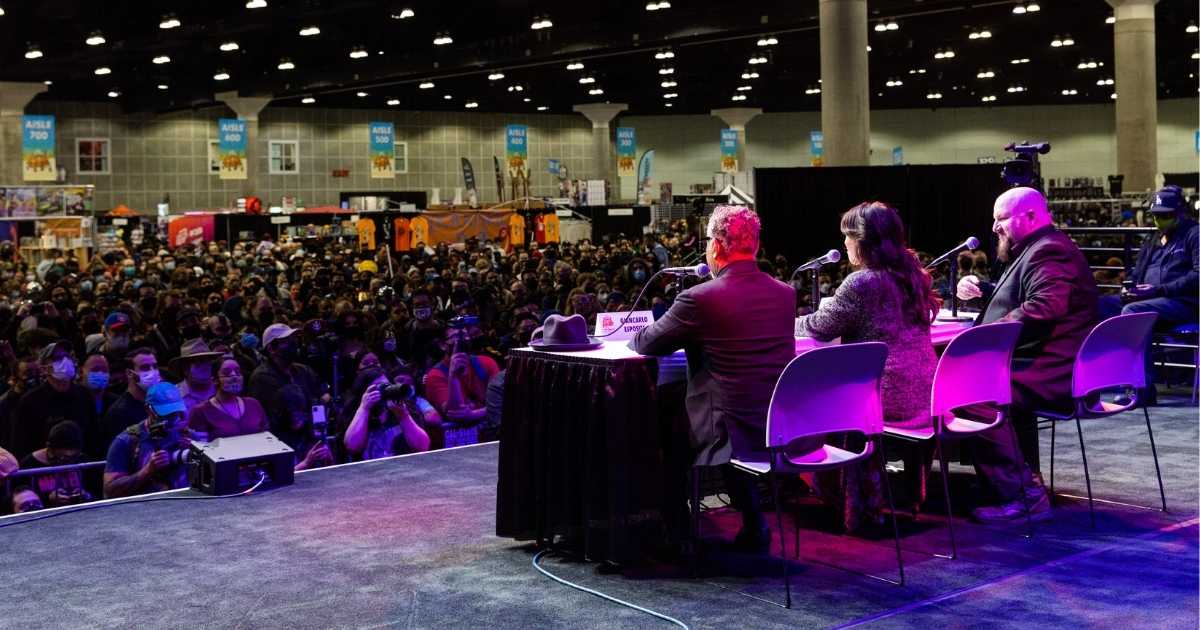 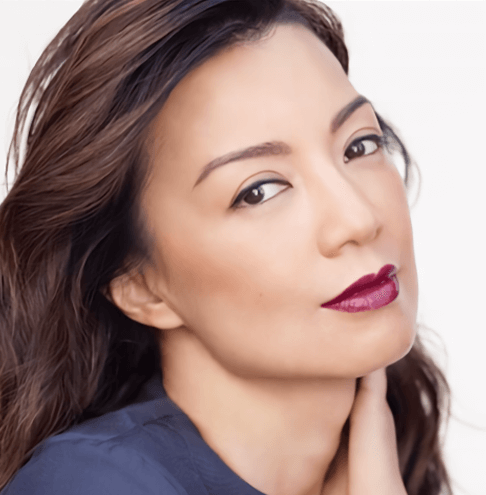 Ming-Na ("enlightenment") was born on the island of Macau, forty miles from Hong Kong. Her mother, Lin Chan Wen, divorced her father when Ming-Na was only a toddler. She has an older brother named Jonathan. After the divorce, they moved to Hong Kong where her mother became a nurse. There her mother met Soo Lim Yee, a U.S. businessman. They soon married, and at four years, Ming-Na moved with her family to Queens, New York. Five years later, they transferred to Yee's hometown of Pittsburgh where his family runs the Chinatown Inn restaurant. Jonathan and half-brother, Leong, now manage this restaurant. Struggling to fit in at school, she changed her name to Maggie & Doris. She found a love for acting while appearing in a third grade Easter play, where she played a klutzy bunny. Her mother was not excited about her desire to pursue acting, She preferred that she go into medicine. Nonetheless, Ming-Na graduated from Carnegie Mellon University with a degree in theatre. She got her first acting job in 1988 on the soap As the World Turns (1956). Her big break came when she was cast in The Joy Luck Club (1993). When she needed a ride to the premiere of the film, her acting instructor sent one of his students, Eric Michael Zee. The two started dating in 1994 after Ming-Na moved permanently to Los Angeles and married in 1995, dropping her last name, Wen, at that time. She says she is now like Ann-Margret. Zee is a screenwriter and, with Ming-Na, manages At Last, a boy band.